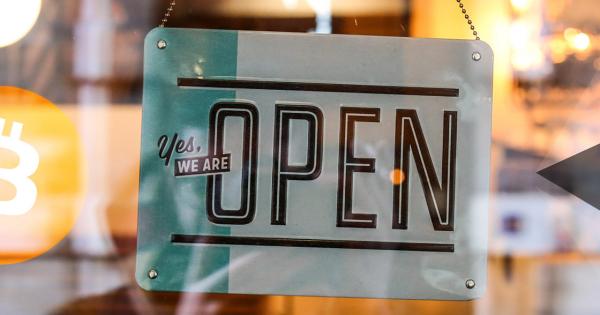 As of today, cryptocurrency is now accepted as payments at tens of thousands of merchants in the U.S. on the Flexa network. Top brands such as Whole Foods, Baskin Robbins, Lowe’s, and Nordstrom will now accept Bitcoin, Ethereum, Bitcoin Cash, and Gemini Dollar.

Flexa network is establishing new payments infrastructure for crypto. The payments network is bypassing existing infrastructure by building new connections with point-of-sale terminals across the U.S. Flexa claims it will be able to lower processing fees, reduce fraud, and preserve user privacy with its new cryptocurrency-enabled network.

Flexa’s first app, SPEDN, is designed with a single purpose—allowing people to spend cryptocurrency. The app allows users to spend crypto at fifteen of the biggest brands, including Whole Foods, Petco, Lowe’s, Nordstrom, Baskin Robbins, and others.

Flexa also announced a partnership with Gemini, a regulated cryptocurrency exchange based in New York City. All user funds stored on SPEDN are custodied and insured by Gemini.

The development is a major win for cryptocurrency’s acceptance as a medium-of-exchange. Although bitcoin has made tangible progress entrenching itself as a store of value, adoption as a payment medium is slow going and has faced setbacks.

In the past, major retailers such as Steam and Twitch reversed their decisions to accept crypto due to price volatility, fraud, or lack of demand. Meanwhile, the infrastructure and technology around cryptocurrency have steadily improved since bitcoin’s inception, both in terms of security and cost.

Bitcoin has been able to substantially reduce transaction fees on the network through improvements on its protocol, while other cryptocurrencies such as Bitcoin Cash and Ethereum take advantage of other innovations to offer even lower fees.

Now, the general public can be exposed to cryptocurrency as a legitimate means of payment, as opposed to its longstanding perception as a means for evading taxes and purchasing drugs. And, with exposure comes adoption.

Brave users can now redeem Basic Attention Token for real-world rewards from over 250,000 brands including Amazon, Apple, Starbucks, and Uber.

Former vice president of payments at Starbucks, Maria Smith, promised that Starbucks would play a “pivotal role in developing practical, trusted and regulated applications for consumers” to pay for coffee with Bitcoin.

Yelp introduced a new search tag that allows users to tag and search vendors who accept cryptocurrency for payment.