BitPay accused of ignoring a user poll to list Shiba Inu instead of Cardano. 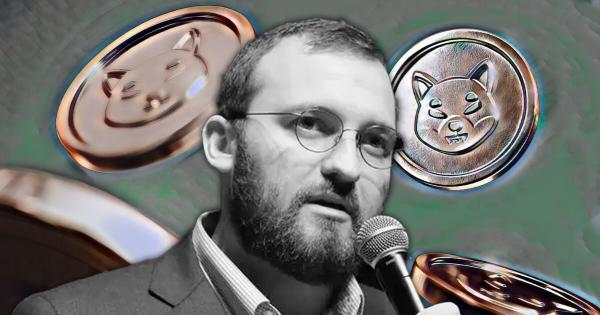 On December 8, BitPay posted a Twitter poll asking users which token they would like to see listed. The options included a choice of 15 prominent tokens, such as Algorand, Polygon, and Avalanche.

However, BitPay decided to support $SHIB even before the poll ended. This drew criticisms concerned why BitPay would hold the poll in the first place.

But has the situation been taken out of context?

Shiba Inu is on a roll despite stalling price

On the same day as posting the poll, BitPay announced support for Shiba Inu. In a blog post, the crypto payment provider said buying, storing, swapping, and spending $SHIB was now possible via its app.

“Attention SHIBArmy! Shiba Inu (SHIB) joins the lineup of coins now available at BitPay. Now you can buy, store, swap and spend with this Ethereum ERC-20 token directly in the BitPay app.”

Meanwhile, over the weekend, Gemini-backed digital payment network Flexa announced they too were adding support for $SHIB.

Shiba Inu holders can now spend their $SHIB tokens at more than 40,000 physical locations in the U.S and Canada, including in Barnes and Noble, Bed Bath & Beyond, Lowe’s hardware, Nordstrom, Office Depot, Whole Foods Market, and GameStop.

Both cases demonstrate strengthening fundamentals for Shiba Inu. But, despite the positive developments, the price of $SHIB remains caught in a six-week downtrend.

While a local bottom, of $0.00003318, was established on Friday and Saturday just gone, it looks as though a retest of that level is incoming. Should this break, the next significant support level lies at $0.00002942.

In response to BitPay’s $SHIB listing, the Cardano founder took to Twitter to ask, “what was the point of the poll?” if the payment provider was always going to list Shiba Inu anyway.

One Twitter user echoed Hoskinson’s sentiment. He captured the voting results as they stood on December 10. It shows Cardano leading the poll with 41% of the votes, followed by Tron with 36%, and Shiba Inu making third at 17%.

However, despite the apparent disconnect between the poll results and listing announcements, there is still a possibility that Cardano could get listed on BitPay.

While BitPay has yet to comment on the situation or clarify whether the poll influences listing decisions, submitting a vote shows that the poll will run until December 30.

The community should withhold conclusions about BitPay’s listing policy and social media marketing until then.