Cardano (ADA) Catalyst Fund6 votes are in, which projects made it? Samuel Wan · 9 months ago · 2 min read
News › Cardano › Adoption

Cardano (ADA) Catalyst Fund6 votes are in, which projects made it?

Cardano completes its Catalyst Fund6 voting by announcing the 20 propsals that qualified for funding. 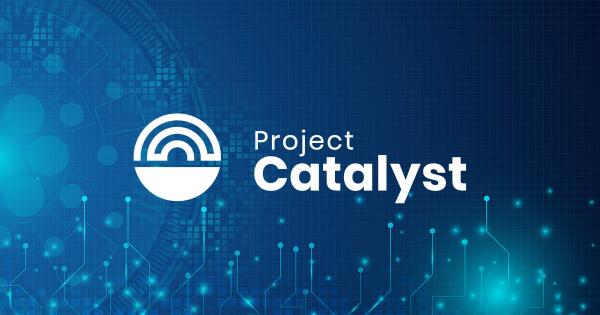 Daniel Ribar, who works in a community and communications capacity at Cardano Project Catalyst, has released the results of the Fund6 vote. He took the opportunity to state that Catalyst exemplifies transparency in governance protocols.

What's happening in your world? I got some goodies for all the data/visual wizards out there!

? Take it away and plot the way. Bridging additional transparency for ya'll. #ada $ada

The top three most voted for projects related to software as a service, an open-source SDK for smart contract developers, and an avatar personalization function for wallets.

Over 102 proposals were submitted, but just 20 projects met all of the criteria, including meeting budget requirements, to qualify for a slice of the public funds.

What is Project Catalyst?

Project Catalyst launched in September 2020 for the purpose of providing public funding for projects building on Cardano. It forms part of Cardano’s strategy for developing on-chain governance by making use of treasury funds to pay for innovation.

After the initial ideation, collaboration, and proposal stages, ADA holders vote on which projects they want to see funding for. Holders can vote yes or no on the proposals presented from their Ledger, Trezor, Daedalus, Yoroi, or Adalite wallets.

“When it comes time to vote, all participants will need to register to vote through the voting app. The ‘right’ to vote will be linked to each participant’s ada holdings and will earn them additional rewards for voting.”

This latest round of voting refers to Fund6, which developers IOHK have called the biggest and best innovation fund yet. Namely, because $4 million of funding is available this round.

This is almost twice as much funding as was available for Fund5, which released $2.125 million for funding.

What are the top 3 proposals that got accepted for Cardano funding?

The top three most voted for proposals, in terms of the most votes cast, were: