Cardano was the most actively developed coin in 2018 by GitHub commits. 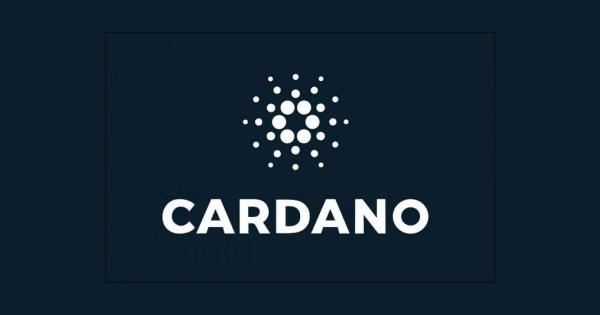 Cardano was the most actively developed coin in 2018 by GitHub commits. Compared to Bitcoin, the world’s largest cryptocurrency by market cap, which sat at 52nd place.

More Development on Cardano than on Bitcoin

With the end of 2018, a slew of interesting statistics regarding the crypto industry have started to emerge. While some are expected recaps of the year, others paint a more interesting picture of the world of digital coins.

One of those reports came from CoinCodeCap, a website that keeps a log of all the changes made to the code of cryptocurrencies around the world. The report showed that Cardano has been the most actively developed cryptocurrency in 2018.

According to Money Control, Cardano received more than 46,000 commits to its code repositories during 2018, meaning that its core code was added to and revised 46,000 times. The second most developed coin of the year, with around 22,000 commits, was Augur, the 48th in the most valued cryptocurrencies list. Trailing in fourth and fifth are Ethereum and Lisk.

GitHub is one of the most widely used services for version control using Git, which tracks changes in software and coordinates work among multiple developers.

What do Commits Mean for a Coin’s Future

The most recent data coming from CoinCodeCap showed that being the most valuable or the most frequently traded coin doesn’t necessarily mean that it is the most developed one.

The more commits a cryptocurrency has, the more changes have been made to the entire project. According to a CoinCodeCap developer, every commit has a unique ID that allows developers to keep a transparent record of all the changes made.

These changes matter because they reflect the amount of work being put in behind the scenes, which could have a tremendous impact on the value of the coin—especially over the long-term. Cardano’s focus on development has positioned it to be a worthy competitor to Ethereum in 2019.

Others see Cardano as a clear example of how cryptocurrencies should be developed. Gaurav Agrawal of CoinMonks said tech development should always precede value creation and adoption in the development path of a coin. The money, he pointed out, should ideally come last.

Agrawal also pointed out that a lot of cryptocurrencies follow this path backward, which is creating a problematic environment that is rife with volatility and speculation. By holding an ICO, coins are able to harvest funds from investors before providing tangible results. This may disincentivize projects from developing as founders are rewarded immediately, instead of when they succeed, like in traditional venture capital finance.

Even though Cardano was the most git-committed project of 2018, it still lost around 95% of the market-cap in 2018, which is a bigger loss than faced by top coins like bitcoin, ether and XRP. Furthermore, Git commits can are gameable—a developer can make trivial changes over and over to inflate the score. These statistics are only meaningful if development teams use the feature judiciously.

All that in consideration, it appears that Cardano is likely one of the most actively developed cryptocurrencies. Over the long run, more development typically translates to better features, more users, and ultimately a higher price.