With more than 69 percent of its total circulating supply now staked, Cardano has surpassed Polkadot as the most decentralized network in the world. 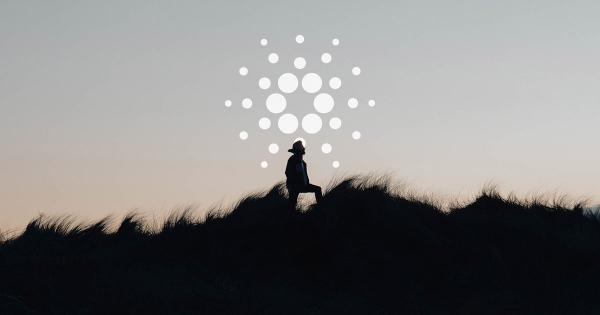 With more than 69 percent of its total circulating supply now staked, Cardano has surpassed Polkadot as the most decentralized network in the world. According to data from Staking Rewards, over 21.75 billion ADA has been staked on the Cardano network so far.

Cardano is now the most decentralized blockchain network in the world

However, with the blockchain’s smart contract, interoperability, and governance functionalities yet to be fully released, many have dismissed the significance it currently has on the market.

But, according to the latest data from data aggregator Staking Rewards, Cardano has now become the most decentralized blockchain network on the market. There is currently over 21.75 billion ADA staked on Cardano, representing 69 percent of its total circulating supply.

The blockchain has surpassed Polkadot, which has long held the first spot among blockchains in terms of staked value.

More than 100 million new ADA delegated in a single day

Data from Cardano data aggregator AdaPools has shown that the active stake or the total amount of ADA delegated at the end of the last epoch, currently stands at around 21.47 billion ADA. The live stake, which represents the real amount of ADA currently delegated to stake pools, stands at 21,750,541,767.

Out of the 21.75 billion ADA currently staked, over 100 billion has been delegated to stake pools on Jan. 5 alone.

According to data published by Pieter Nierop, an average of 25.7 million new ADA has been staked per day in the past seven days. There has also been an average of 1,500 new delegators to the network every day for the past week, while 1,895 new wallets have been created on Jan. 8 alone.