The number of new ADA wallets has skyrocketed in the past month, with an average of 64 wallets created every hour between December 16 and January 4. 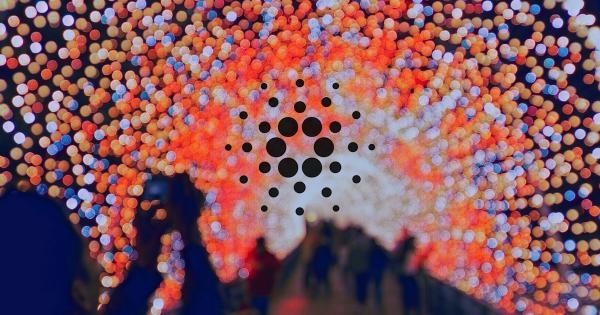 Photo by Winston Chen on Unsplash

The number of new ADA wallets has skyrocketed in the past month, with an average of 64 wallets created every hour between Dec. 16 and Jan. 4. Using the data, projections have shown that there could be a million more ADA wallets created by the end of 2021, making Cardano one of the fastest-growing blockchain networks in terms of user acquisition.

The number of new ADA wallets continues to grow in 2021

While 2020 has been a major year for Cardano, this year is set to be record-breaking in every sense of the word. Both IOHK and the Cardano Foundation have dedicated 2021 to building the Cardano community, with Charles Hoskinson, the CEO of IOHK, saying that this will be the year when the power of the community is fully harnessed.

These plans are additionally reinforced by the latest data coming from the Cardano network, which shows that there has been significant growth in the number of new addresses and wallets created on the network.

According to data compiled from AdaStat and shared by Pieter Nierop, if the number of new ADA wallets continues to increase at this rate, there could be over 1 million new ADA wallets created in 2021 alone.

With data showing that just under 55 percent of all existing ADA wallets are currently staking their funds, the addition of a million new wallets will bring about an unprecedented level of decentralization to Cardano.

How IOHK will put developers in charge of oracles on Cardano