Charles Hoskinson, the founder of Cardano (ADA) and the CEO of IOHK, is in the process of acquiring the 1992 RPG game Legends of Valour, which he intends to rewrite and remaster in the following years. 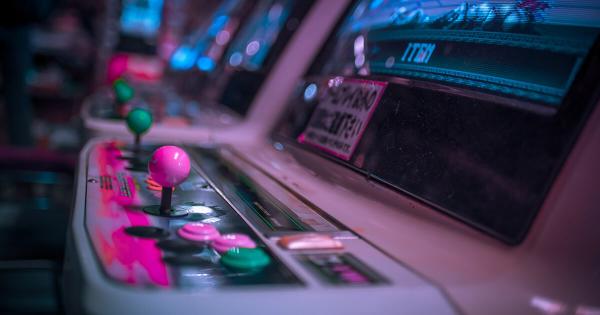 Charles Hoskinson, the founder of Cardano (ADA) and the CEO of IOHK, is in the process of acquiring the 1992 RPG game Legends of Valour, which he intends to rewrite and remaster in the following years. While he said it was his own passion project, and not affiliated with IOHK, Hoskinson will be looking into ways to integrate a blockchain-based distribution system into the game through workshops and studios in Central Africa.

90s RPG game Legends of Valour is getting a new owner

In the midst of the busiest period ever both for him personally and his company, IOHK, Charles Hoskinson embarked on a rather interesting passion project—buying and reviving his favorite childhood game.

He is currently in the process of finishing up the acquisition of Legends of Valour, a role-playing game released in 1992. The game itself was revolutionary when released, as it was one of the first RPG games to use a 3D environment engine.

Hoskinson said that this was his personal project, bought with his own money, and not affiliated with IOHK. However, what Hoskinson plans on doing with the game will be closely related to Cardano.

Namely, Hoskinson said that the unfinished ending of Legends of Valour will be the first thing that gets redone—he said a team has already been created that will be tasked with disassembling the game’s compiled code and getting down to the source code. Once the team figures out what the unfinished ending was supposed to be, they will create an enhanced edition of the game.

Keeping everything open-source and blockchain-based

Throughout the process, the game will be modernized to a point where it will be playable on a modern PC, Hoskinson said, adding that it might also be released in 4K. The enhanced edition will most likely be released as an open-source code, allowing everybody to play the game for free.

After the enhanced edition is released to the public, Hoskinson plans on rewriting and remastering the entire game. As an avid player, he believes there is much to be improved in the game’s UI/UX. In line with the mission he embedded in IOHK, Hoskinson said that the remastering will be done in Central Africa. He said that Rwanda was an attractive place for a project like that, as the country wants to become the next Silicon Valley by incentivizing the development of the IT industry.

Hoskinson said that he was keen on seeing if a game distribution system can be created by using a blockchain back-end. Cardano could, in theory, be used to issue non-fungible tokens which could serve as in-game assets and items, such as armor, rare coins, etc. Users that buy a game could also be given a did they can register and use as a decentralized regulator. The regulator would then enable users to purchase in-game assets with microtransactions.

This, however, could take years to implement. Hoskinson said that it took over a year and a half just to finalize the process of acquiring Legends of Valour—releasing the remastered game could take years.

Nonetheless, it is a very positive thing for Cardano. Firstly, the game could be used as a great testing ground for the blockchain itself to explore its application in gaming. Secondly, it will jumpstart investments in developing economies such as Rwanda and ignite interest in blockchain. 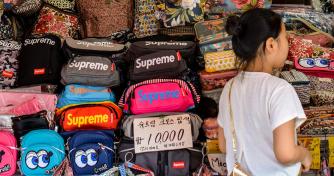 How Cardano will be used to fight counterfeiting 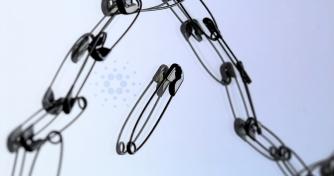 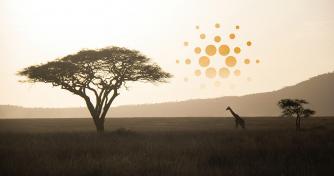