Bullet stopping drones now mine on the Monero network

“Our mission is to ensure the EDNA public safety drone is available to law enforcement agencies, fire departments, and schools nationwide to stop bullets and save lives,” said Leah La Salla, CEO of Astral AR.

Now, previously idle hardware can generate revenue in XMR. “hardware can pay for itself over a multi-year period which enables underfunded sectors to have access to emerging technologies,” said the release from Core Scientific.

“Not only does this allow law enforcement, fire rescue and government to benefit from blockchain technologies, but this solution helps self-fund hardware that is otherwise unobtainable due to barrier of entry,” continued La Salla.

“This is a powerful example of the value proof-of-work blockchains can provide. With Project Palladium, we are not only providing a computing backbone to a technology that continues to drive advancements around cryptography, but also enabling lifesaving technology to be in the hands of the people who need it most.” 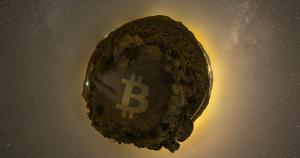 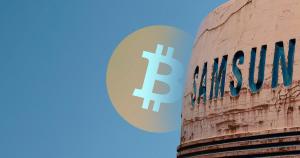 Like what you see? Get more Monero news in your inbox