Boris Johnson's recent half-given resignation may shuffle the background settlements on U.K.'s crypto regulations, if there is any. 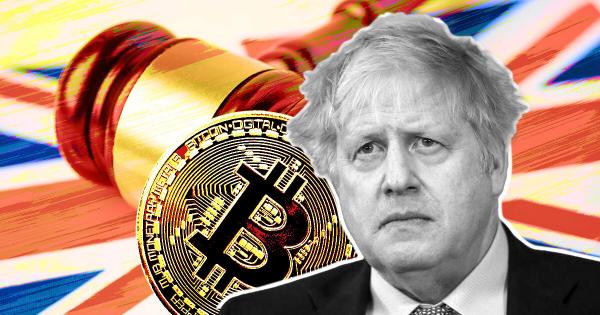 U.K.’s Prime Minister and the leader of the Tory Party, Boris Johnson, announced his resignation from the party leadership on July 7. He said he’d continue his duty as an interim Prime Minister until a successor is properly elected in autumn.

However, many policymakers are questioning his temporary duty’s effectiveness and resigning from their own positions. This includes high-ranked personnel from the offices that have been working on the stablecoin regulations. There is no way of telling how these changes will affect the adoption of crypto regulations in the U.K.

Reportedly, there have been around 40 resignations following Johnson’s since July 7. The identities of these individuals have not been disclosed.

Regardless, it has been reported that the U.K.s Minister of Finance Rishi Sunak gave his resignation one day before Johnson did. Sunak was publicly pro-crypto and recently argued that the U.K. should become a crypto hub of Europe. Sunak’s resignation was followed by Economic Secretary John Glen as well.

Before he resigned, Johnson appointed the Junior Minister for Education and Business Nadhim Zahawi as the new Minister of Finance. He has no pro or con publicly disclosed attitudes towards crypto. Upon his attainment, a news source published an article calling Zahawi to stress the importance of carrying out Sunak’s crypto endeavors.

Bank of England’s Deputy Governor Jon Cunliffe hinted at Sunak’s resignation. It said that the Treasury’s plans to establish a regulatory framework for stablecoins “may have been delayed due to recent events” on June 6.

After the U.K. decided to evolve into a crypto hub in Europe, it rolled its sleeves for a crypto framework.

Inspired by the LUNA catastrophe, the U.K. Treasury said it would start by regulating stablecoins to prevent such a disaster from harming investors in the U.K. on May 17. By the end of the month, there was already a legislative proposal on the subject.

Since then, there have been no updates on the stablecoin framework or a more comprehensive crypto regulation. However, since the Treasury’s announcement, policymakers have been speaking about certain bits and pieces of crypto regulations.

Some called for an “attractive” tax rate for crypto to motivate the adoption, while others have been eyeing DeFi for taxation. On the other hand, the country’s central bank has been stressing the massiveness of the current losses due to the bear market and calling for a stricter, more inclusive crypto regulation.

None of these calls have been officially answered by the lawmakers. It is only a matter of time before the new Johnson-less government reveals how it’ll move forward with the crypto regulations. 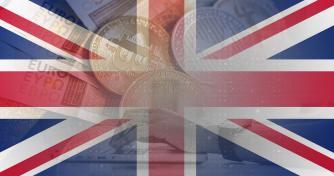 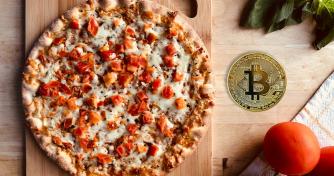 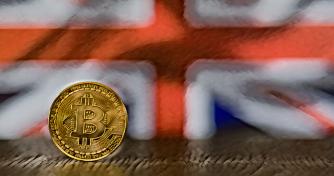