Bitcoin has been caught in the throes of a strong and enduring downtrend over the past several weeks, which was first sparked when the crypto failed to stabilize above $10,000 in late October. 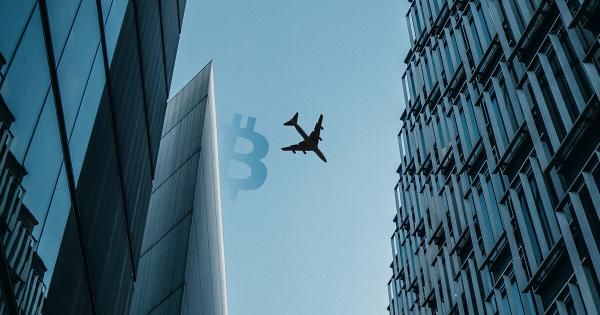 Bitcoin has been caught in the throes of a strong and enduring downtrend over the past several weeks, which was first sparked when the crypto failed to stabilize above $10,000 in late October.

This downtrend, however, may soon draw to a close, as one pricing model suggests that Bitcoin could be on the cusp of another major price rally that will allow it to climb significantly higher, with one analyst noting that he wouldn’t be surprised if BTC ends the year over $10,000.

At the time of writing, Bitcoin is trading up over 5% at its current price of $7,550, which marks a massive climb from its recent lows of $6,500 that was set at the bottom of the recent market sell-off.

Today has proven to be a bullish day for Bitcoin, as it was able to surge out of the lower-$5,000 region and extend the upwards momentum that was first sparked when it visited lows of $6,500 earlier this week.

Further enhancing the bullishness of this movement is the fact that Bitcoin was able to break above its previous resistance level at $5,500 and validated the bullish inverse head and shoulders pattern that it had been forming.

Analysts are now noting that the stock to flow model – which tracks the growth in BTC’s supply compared to that which is already circulating and correlates it to price action – suggests that Bitcoin could end the year at over $10,000.

“Call me crazy, but it wouldn’t surprise me if BTC closes 2019 at $10k+… opportunities like this (#bitcoin below S2F model value, 6 months before the halving) are rare.”

FlibFlib, another popular cryptocurrency analyst on Twitter also spoke about this model and what it could mean for Bitcoin in the near-term, telling his followers that it does point to the possibility that the crypto will see significant further upside in the near-term.

“Bitcoin’s Stock to flow model. Currently below s/f by 15-20%. Its not a race but it if you believe in the narrative, its time to pay attention.”

The coming four weeks will likely provide significant insight into where the crypto markets will trend throughout the first part of 2020. 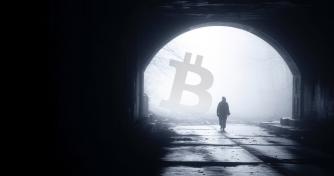 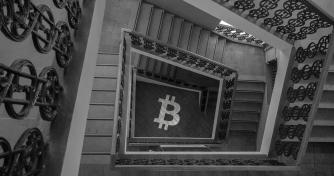 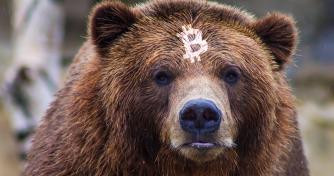