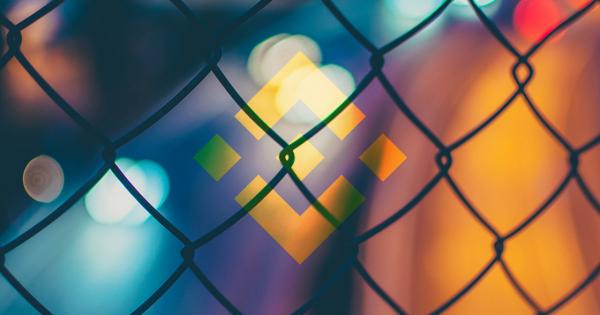 There are now at least 83 different use cases for storing, using, and spending Binance Coin. The exchange said that its #UseBNB initiative will further increase this number, as more and more platforms are being launched on Binance Chain.

There are now 83 different places where you can use BNB

Binance Coin (BNB), one of the best performing tokens in 2019, has seen both its value and its use cases increase by 50 percent in the past month. According to an official announcement from Binance, there are currently 83 different use cases for storing, using, and spending BNB.

The management at Binance explained that there were around 55 use cases in March, the last time the exchange issued such an announcement, which means that their number increased by more than 50 percent in just over a month.

In an official blog post, Binance noted that 28 more legitimate use cases for BNB have been added to the list. A very large percentage of the growth in use cases for the utility token was attributed to the launch of Binance Chain, the exchange’s own blockchain platform that features a decentralized exchange.

#BinanceChain carving out its own territory. https://t.co/xvisOCWuum

Since the Binance Chain went live at the end of April, there have been dozens of crypto projects that have expressed an interest in releasing new tokens on the “high-performance blockchain,” Binance said.

The exchange claims that there are currently at least 24 different projects “publicly declaring” that they will be launching their crypto tokens on Binance Chain. While this information is yet to be confirmed, the popularity of Binance’s blockchain platform cannot be disputed.

More than two dozen different ways to use, store, and spend BNB

The sharp increase in the number of use cases for BNB was attributed to the relatively large number of new crypto projects now running on Binance Chain. As BNB is the native token of the platform, all transactions involving other tokens on the Binance Chain will use BNB to pay for fees on the network.

“As more projects use Binance Chain and more people use the tokens on the blockchain, more BNB ends up being used,” the exchange said in the official blog post.

High-profile projects that have launched their own tokens on Binance Chain include Mithril, a decentralized social media platform that rewards content creators, Raven protocol, and Harmony.

Some of the new use cases for BNB include BitTorrent, BayPay, Coinify, MachiX, and Magnum Wallet.

Two of the most popular cryptocurrency exchanges, Binance, and Coinbase, have both seen around 1 million unique daily visits in April, with many believing Bitcoin’s latest price surge caused the websites’ visits to jump 13 and 27 percent, respectively.

Changpeng Zhao (“CZ”), the CEO of Binance, the world’s largest crypto exchange in terms of adjusted trading volume, has published a blog post in which he apologized for previously suggesting a chain reorg of the Bitcoin (BTC) blockchain.