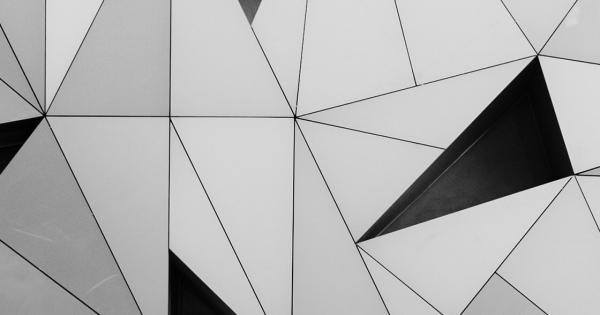 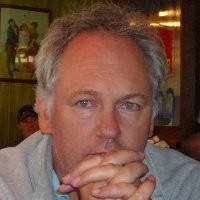 If organizations could only augment blockchain’s strengths—its immutability, security, and decentralization—while addressing its latency and scalability issues, it could become the vaunted enterprise tool it was initially intended. That day will soon come courtesy of Directed Acyclic Graphs (DAGs).

Blockchain’s premise is straightforward, utilitarian, and more lucrative than that of any other new technology to recently emerge. This distributed ledger system promises near real-time updates of transactions between remote parties for trustworthy, impenetrable peer-to-peer networks, eliminating the need (and expense) of middlemen.

Unfortunately, realizing that promise has proved decidedly difficult, especially in the cryptocurrency world in which blockchain has struggled with issues of scale. Due to its linear nature, the larger a particular blockchain becomes, the longer it takes to validate transactions. Notable cryptocurrencies have experienced inordinate delays verifying transactions, resulting in unwieldy fees and deflated expectations.

That day will soon come courtesy of Directed Acyclic Graphs (DAG). Their non-linear approach ensures that the larger their networks grow, the quicker they validate transactions.

Moreover, by endowing them with triple-attribute permissions and uniform semantic standards, they become even more trustworthy and globally interoperable. Confining their resources to private networks renders them the most capable platform for smart contracts and instant, distributed transactions between partners.

The cardinal means by which acyclic semantic graphs redress blockchain’s latency is in expediting the validation process. Blockchain requires each of its previous transactions to validate new transactions. Furthermore, this process doesn’t begin for one transaction until the one before it’s completed.

New transactions in acyclic graphs require validation from only two other transactions to ensure the trust of the first to the present one. Thus, the deployment of multi-master acyclical semantic graph databases enables parties in decentralized locations to readily verify transactions in which the latest contains the entire history of all parties.

These decentralized databases are synced together to describe all facets of a smart contract, for example, or the history of transactions between participants in the network—including the last transaction.

Since they’re widely perceived as acyclical in nature, semantic graphs are built for such use cases. Additionally, by deploying them in decentralized networks between known partners (such as supply chain networks, or in corporate IoT implementations), they’re not susceptible to a 34 percent attack in which one party has more than 34 percent of the network’s compute power and falsifies transactions. By using these graphs in private (not public) settings, parties can readily see any trust breaches.

Triple-attribute permissions are another means by which global acyclic semantic databases outperform blockchain. Since the foundation of these databases is the triples describing the various transactions or contracts they support, users can manipulate them as needed to enable or prevent access to different parts. Even though each party has a copy of the entire history of contracts or transactions, triple-attributes can effectively control the information each user can see. Access is configurable according to role, contract, transaction type, use case, or virtually any other factor an organization deems relevant.

Therefore, even though these multi-master databases are connected around the world, the information viewers can see is tightly controlled according to a particular organization’s policies as dictated by governance or security protocols. The granular nature of these permissions is the key distinction between those and blockchains—triples are ingrained within databases, describing every aspect of the data they contain. Using triple attributes to control access to transactions or smart contracts enables a much more fine-tuned, yet flexible approach to permissions than other permission mechanisms.

The use of semantic standards is another advantage for facilitating decentralized, trustworthy peer-to-peer networks with DAGs. Initially, Blockchain’s lack of uniform standards was largely considered a caveat for adopting it. Semantic databases, however, are underpinned by globally identifiable standards that substantially aid deployments of multi-master acyclical graph databases. Uniform Resource Identifiers (URIs), which consist of a string of characters used to identify a computer resource, are the basis of semantic standards and are the identifiers of the most widely populated and interoperable system of data: the World Wide Web.

The vertical industry standards typically used in blockchain are superseded by interoperable semantic standards, which can enable users to exchange information between networks ( or between Blockchains) as needed. There are also data provenance benefits for tracking different data elements or aspects of transactions which are unsurpassable with uniform standards. URIs allow partners to readily lookup product types and descriptions and contribute to understanding their lineage. These boons are especially valuable in verticals lacking international standards.

Blockchain is responsible for popularizing distributed ledger systems and creating fundamental use cases. Multi-master acyclic semantic graphs extend that utility by accelerating the validation process while delivering granular permissions with triple-attributes and interoperability via semantic standards.

IOTA is perhaps the most notable project leveraging DAGs in the current cryptocurrency space. It is a platform that relies on DAGs for rapid data transactions between devices and for payments between parties with purportedly low fees. Although IOTA is far from perfect, it’s a good example of how DAGs can improve upon blockchain.

After five months of initial charging and payment tests, a group of researchers is ready to increase the scope of IOTA adoption in the Netherlands following “uplifting” study results, according to Invade.

The IOTA cryptocurrency was created to address the downfalls of the traditional blockchain model.