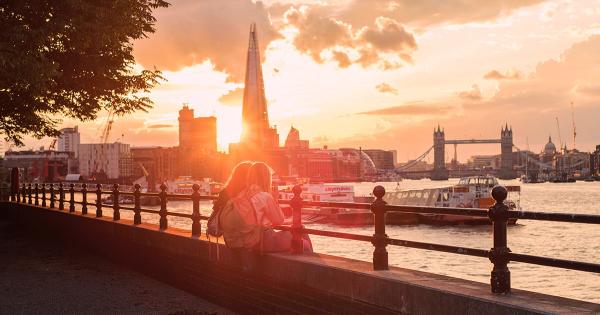 Around 24 percent of British workers believe cryptocurrencies should be a subject taught in schools across the country. According to a Censuswide survey, 25 percent of Millennials said they are planning to invest in digital assets in 2020, while 37 percent believe their banks should provide access to cryptocurrencies.

U.K. residents show a huge interest in cryptocurrencies, believe it should be added to the national curriculum

Cryptocurrencies should be taught at schools and banks should provide their clients with access to digital assets. These are the thoughts of almost a quarter of U.K. residents, who seem to be extremely welcoming to the new asset class.

According to a new study from CoinBurp, a U.K.-based crypto trading platform, 24 percent, or just under one-quarter of Brits believe cryptocurrency should be added to the national curriculum. The study cited a survey of over 2,000 professional workers in the U.K. conducted by polling company Censuswide.

Other questions answered in the survey show similar data. A combined average of 25 percent of 16-34-year-olds surveyed said that they are planning to invest in cryptocurrencies in 2020. More than a third of surveyed workers believe banks should hop on the crypto bandwagon as well.

According to a press release shared with CryptoSlate, 37 percent of 16-24-year olds believe that their bank should provide access to cryptocurrencies.

Support for crypto reveals a huge generation gap in the U.K.

And while data presented by CoinBurp goes to show just how fast crypto adoption is happening in the U.K., it also highlights a very important problem the industry is facing worldwide.

The survey found that just 15 percent of those older than 55 believe they would benefit from cryptocurrencies being taught as a subject in schools. When it comes to banks providing access to cryptocurrencies, the numbers remain exactly the same.

CoinBurp noted that this suggests there is a generational divide in the public interest when it comes to learning about cryptocurrencies. The company also believes a lack of understanding of blockchain technology and cryptocurrencies, in general, could be damaging to the future of students, “should another financial crisis hit the U.K.”

“With trust in established financial institutions at an all-time low, the need for preparing the next generation to understand, invest and use digital currencies is absolutely vital”

The future of money is currently a hot topic in the U.K., as the country’s national bank has teamed up with other central banks to assess the case for launching their own digital currencies, local reports have shown.

Most analysts and economists have praised the move, which many believe is fueled by a fear of Facebook‘s digital currency Libra, set to be released this year. The growing fear of recession surrounding Brexit could also be one of the contributing factors.

Peter Wood is CEO of CoinBurp and leads on the overall company vision and the strategy that drives the business forward. Learn More