InterContinental Exchange-owned Bakkt has dropped the bombshell confirmation that its first products will be physically delivered Bitcoin futures contracts, which will be traded against fiat currencies including the US dollar, Great British Pound, and the Euro. 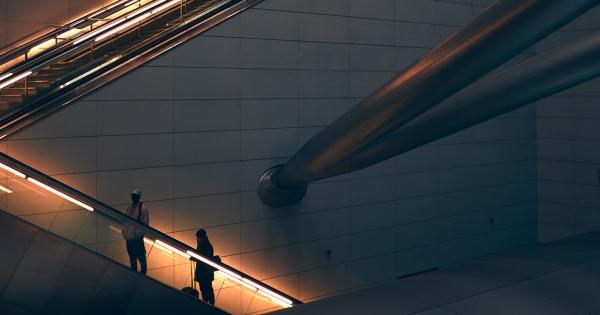 InterContinental Exchange-owned Bakkt has dropped the bombshell confirmation that its first products will be physically delivered Bitcoin futures contracts, which will be traded against fiat currencies including the US dollar, Great British Pound, and the Euro.

The news broke in a tweet by New York-based Bakkt:

Our first contracts will be physically delivered Bitcoin futures contracts versus fiat currencies, including USD, GBP and EUR. For example, buying one USD/BTC futures contract will result in daily delivery of one Bitcoin into the customer’s account.

The revelation sheds light on Bakkt’s statement in August, which maintained that their much-anticipated, institutional-grade, cryptocurrency ecosystem would “one day” offer physically delivered futures and would not be offering margin trading.

Now having doubled down on the commitment, the news seems to have been met with a chorus of approval from Bitcoin maximalists. One user responded:

Was talking to my friends managing institutional capital in Dubai and Singapore. This is one of the most exciting developments in the space this year. It’s a bit ironical that we need centralised organisations to push the decentralised world, but that’s just the game.

Having described the need for “trusted price formation” in an increasingly institutionalizing market, Loeffler has attempted to build a platform for Bakkt as an integrity-preserver–one that considers the fundamental purpose of digital assets, and the threat that opaque market infrastructure may pose to a system that is, by founding principle, transparent.

In August, she wrote:

“As such, our new daily Bitcoin contract will not be traded on margin, use leverage, or serve to create a paper claim on a real asset. This supports market integrity and differentiates our effort from existing futures and crypto exchanges which allow for margin, leverage and cash settlement.”

Due for launch later this year, NYSE-linked Bakkt has been widely heralded as a signal of Wall Street’s willingness to enter cryptocurrency in force; and seemingly have given decentralization proponents cause for relief. The ongoing ETFs currently pending regulatory approval from the SEC, will opt for cash-settlement of Bitcoin if approved, however.