Another US State Moves to Allow Crypto For Tax Payments Shiraz Jagati · 5 years ago · 3 min read
This article is more than 2 years old...
News › U.S.› Regulation

The state of Georgia is the latest US state to explore allowing cryptocurrencies to be used for tax payments. 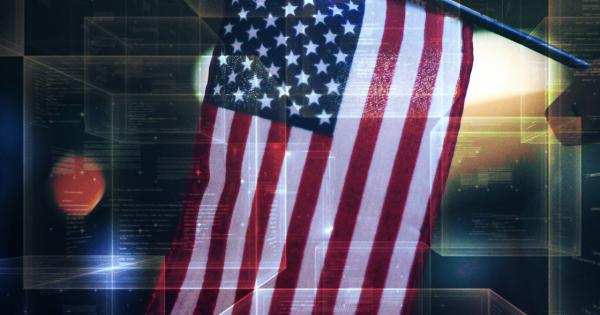 The state of Georgia is the latest US state to explore allowing cryptocurrencies to be used for tax payments.

Georgia Republican state senators Joshua McKoon and Michael Williams have proposed new legislation on February 21st that discusses the use of digital assets such as Bitcoin, Ethereum, and Litecoin for facilitating payments pertaining to taxes and license fees through the use of an electronic p2p platform.

The bill also specifies that once a payment has been made, the crypto assets will be converted to U.S. dollars within a period of twenty-four hours, so as to avoid any financial discrepancies.

This move comes on the heels of the Arizona Bitcoin bill which is also looking to legalize tax payments via Bitcoin, potentially making it the first American state to do so.

The legislation has now moved beyond its third reading phase and if cleared, will be called into effect immediately. Quite like the Georgia bill, this move also requires tax officials to convert payments into U.S. dollars within a fixed time frame.

In the past week, Wyoming has also been added to the list of states that have taken a pro-crypto stance. They have tabled a new tax bill that will potentially allow digital currencies to be exempt from existing state property taxation laws.

The proposed legislation is concise and puts forth a list of assets which should not be subject to tax, including gold, cashier’s checks, and digital currencies.

According to the legislation, the definition of digital currencies is any virtual asset that helps facilitate trade or exchange not recognized as a legal U.S. currency.

As things currently stand, tax rulings on crypto earnings are still quite ambiguous and alt assets are currently subject to federal payroll laws.

With more and more people within the United States investing in cryptocurrencies, Wesley Bricker, SEC Chief Accountant, has announced that the commission will be heavily scrutinizing digital assets. This is to ensure that brokers are following the required regulatory protocols to maximize transparency in all of their dealings.

“I’m a free market guy but cryptocurrency is fraught with bad players and products. There’s a real risk for retail investors and it’s a real issue in our securities markets now. It’s like the Wolf of Wall Street on steroids.”

The head of SEC’s Trading and Markets unit Brett Redfearn echoed this sentiment and mentioned that his division will be looking to address issues related to financial security and clarity within the crypto broker-dealer market.

With the crypto revolution now in full swing, the U.S. federal government is now proactively looking to adopt blockchain services within its institutional framework to help usher in a new era of finance.

This is evident in the new Bitcoin Embassy that has just been opened in the United States to help foster a spirit of innovation amongst crypto enthusiasts. It aims to serve as a meeting ground where conferences and gatherings can be held to help interested individuals learn about blockchain and its applications. This is a drastic leap forward from the government outlook expressed only months ago on the topics of blockchain integration and cryptocurrency.