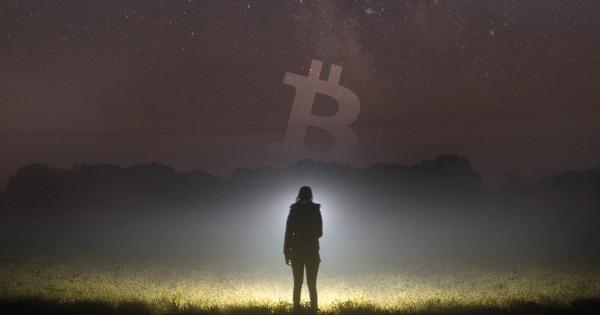 The popular stock-to-flow (S2F) model predicts that the Bitcoin price would hit $1 trillion by 2050 according to cryptocurrency analyst Stephen Perrenod.

Over stock-to-flow, the analyst said that the Future Supply Model would be a more realistic model over the next several decades, and it suggests $1 million Bitcoin will not happen in the next ten years.

So where will Bitcoin price be in ten years?

The Futures Supply Model, which takes into consideration the remaining supply of Bitcoin, places the Bitcoin price at $77,500 in the long-term, in an asymptotic manner.

The paper from Perrenod read:

“Using the best fit parameters, the model converges toward an asymptotic value for market cap of $1.63 trillion (in 2020 dollars) and an asymptotic price of $77,500. However, these values have high uncertainty due to the limited price history and high volatility of Bitcoin.”

While the model emphasizes the characteristics of Bitcoin as a store of value and its scarcity, it does not consider the rate of the U.S. dollar inflation.

Is $1 million BTC just not happening?

Perrenod explained that $1 million BTC is practically impossible by the end of this decade. If the inflation rate of the U.S. dollar is taken into consideration, the analyst noted that around $100,000 would be a reasonable forecast.

“The predicted long term price for the Future Supply model is around that of the S2F model in the early 2020s but never exceeds $100,000 for the regression on the full data set. However the price volatility is a factor of greater than two (one standard deviation), so $100,000 could be readily breached from time to time.”

At $1 million, the total market capitalization of Bitcoin hits $21 trillion. That is more than two times larger than the market cap of gold, which has been a store of value for centuries.

It would also imply that Bitcoin would replace an entire monetary system in several countries and act as the biggest store of value, safe-haven asset, and possibly medium of exchange in the world, all at the same time.

PlanB, the creator of the Bitcoin Stock-to-Flow model, said that a $1 million target for Bitcoin is still on track. The analyst previously said that bitcoin is en route to hitting $1 million by as early as 2025.

In the past ten years, the Bitcoin price increased by 9 million percent, leaving some of the optimistic investors hopeful for a multi-trillion dollar market cap in the next decade.