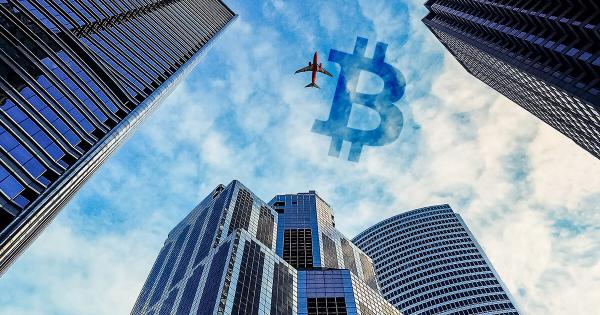 The rise of institutional adoption was one of the main narratives for Bitcoin in 2019. The amount of trading activity on cryptocurrency platforms targeting accredited investors remains relatively low, but it has been noticeably and consistently increasing in recent months.

Bakkt recorded a daily record volume of 2,224 contracts worth around $18.9 million on Dec. 18. Throughout the month of December, Bakkt recorded $161 million in volume.

Since its highly anticipated launch in the second half of 2019, strategists generally expected Bakkt to take a long time to see large volumes.

“Bakkt will be likely first a trickle and then a flood. The reality is that most regulated futures contracts get low adoption on day1 simply b/c not all futures brokers are ready to clear it, many ppl want to wait and see, the tickers are not even populated on risk systems, etc.”

In the beginning, Bakkt was seeing barely volume, especially when compared to spot exchanges and major margin trading platforms.

With the platform’s monthly volume now exceeding $100 million, due to its cash-settled mechanism, it could have some impact on the price trend of Bitcoin in the medium to long-term.

On Jan. 14, Tim McCourt, a managing director at CME Group and the global head of equity products, said that the company launched options on bitcoin futures McCourt noted that he is satisfied with the growth of its Bitcoin derivatives products, demonstrating a substantial increase in open interest since January 18.

In derivatives trading, open interest refers to the total amount of positions open on a certain asset. He said:

“We’re pleased our CME Bitcoin futures have rapidly evolved over the last two years to become one of the most liquid, listed bitcoin derivatives products in the world, averaging nearly 6,400 contracts (equivalent to 31,850 bitcoin) traded each day in 2019.”

The fast growth of both existing and newly launched bitcoin institutional service providers, as well as the expansion of derivatives products by a major conglomerate such as CME, indicates institutional demand is increasing.

It is premature to definitively conclude that there is sufficient institutional demand for Bitcoin to push up the cryptocurrency market in the short-term. There is still a gap between the institutional market and spot or margin trading.

Still, all of the data shows the institutional market of crypto in general is on a positive path for long-term growth.