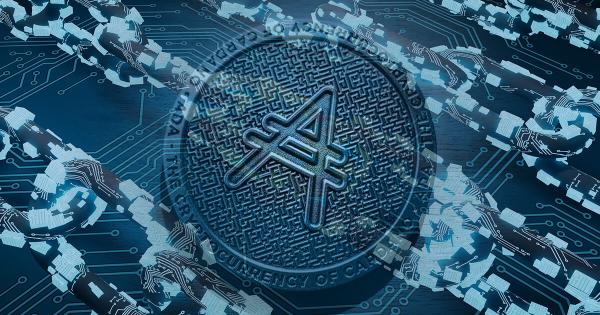 Even during the FUD-induced downturn that followed, Cardano faired better than most others. Still experiencing a 64% drop from peak to trough, but managing to build off support to retain a significant proportion of YTD gains.

Yesterday, Input Output Global (IOG) CEO, Charles Hoskinson took to social media, saying the intermediate “White” phase is coming to an end this week. This refers to testing by a large cohort of broad user groups.

From next week, the “Purple” phase will commence. This involves bringing onboard third-party partners, such as exchanges and wallet providers, to ensure integration of the new code with their systems.

“Everything gets wrapped up today and on Thursday, Friday. Then next week  we will begin bringing in lots of exchange partners outside of the original “White set” and go with light Purple.”

With everything on schedule so far, Hoskinson said a firm date for the hard fork combinator (HFC) would be given during the mid-month update. It’s at this point that IOG will have feedback from the third-party partners on integration timelines.

HFC is Cardano’s method of hard forking to bring updated code across the network. It is designed to enable the combination of several protocols, all without having to make significant adjustments. That way, there is no network downtime, simply a transition from old to new.

Pending unforeseen issues, Hoskinson gives a window of the end of August to the first week of September. But as mentioned, a definitive date will come during the mid-month update.