DeFi liquidity protocol MELD is preparing to launch a gold-backed stablecoin on the Cardano network. 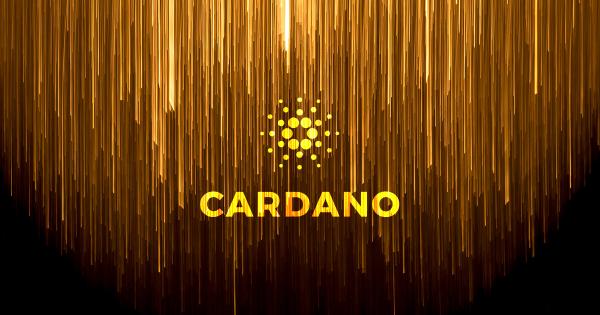 Photo by Rene Böhmer on Unsplash

As a part of the new partnership, the Cardano-based DeFi protocol, which enables users to lend, borrow and stake their assets, has revealed plans to launch a gold-backed stablecoin.

“Our goal here is simplicity and clarity,” said Ken Olling, chairman and co-founder of MELD, who wants to make trading accessible to anyone with a smartphone.

“Gold will be stored in a vault, tokenized and then fractionalised and divided so we can sell it,” he clarified.

“It’s a simple idea, but incredibly powerful because you can count on it,” added Olling, pointing to gold’s stable value.

As recently revealed during the Cardano Summit 2021, by none other than Cardano’s founder, Charles Hoskinson, ADA payment gateway platform COTI will become the official issuer of the network’s long-awaited stablecoin Djed, described as an algorithmic token for proven price stability.

COTI is the official issuer of Cardano’s stablecoin!

As just revealed during the @CardanoStiftung summit by none other than Charles Hoskinson, COTI will become the official Djed issuer, Cardano's new stablecoin!

According to the Cardano developer team, IOHK, Djed’s features, which include upper and lower bound maintenance, robust design in the event of market crashes, no insolvency, and no reserve drain possible, are provable by mathematical theorem.

According to the head of marketing at Cardano Foundation, David Taylor, who shared the announcement on Twitter, the new partnership with Nigeria’s largest mobile network will introduce MELD’s crypto services to millions of active subscribers, boosting Cardano’s adoption in the country,

Announcement from @MELD_labs and Tingo Mobile looking to bring 9m customers across Nigeria to Cardano.

Following the latest developments in the ecosystem, the number of ADA holders reached a new all-time high (ATH) recently.

The number of $ADA Hodlers reached a new ATH this month of 243 thousand addresses holding an aggregated volume of 5.49b ADA.

And at the current price, over 70% of the addresses currently holding ADA are in a state of profithttps://t.co/8ME8STegu5 pic.twitter.com/MnghWKB66X