The Cardano dAppStore will bring quality assurance to users, but there are questions over the commercial aspect of its operation. 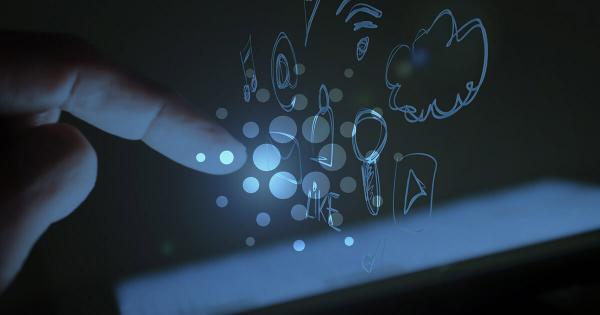 Despite doubts from naysayers, the Alonzo upgrade launched on September 12, bringing smart contracts to Cardano.

But instead of taking a haphazard and random approach to dApps, Input Output Hong Kong (IOHK) will curate dApps via a dApp store. They say this will aid navigation and, more importantly, act as a “quality assurance” mechanism.

“The influx of new, third-party applications also poses the inherent risk of inappropriate or malicious material, or content that it’s simply not up to standard. So addressing discovery and quality assurance issues is key to early ecosystem growth.”

While this represents a shrewd move in replicating the legacy experience, both the App Store and Google Play Store have come under fire for protectionist policies.

The question is, should we expect more of the same with Cardano’s offering?

The Cardano dAppStore intends to give users assurance

The dAppStore will be unveiled at the up-and-coming Cardano Summit, which kicks off on Saturday, September 25.

With dAppStore, they hope to address these challenges by enabling a trusted interface to compile dApp offerings and certify their quality.

“The store will provide a trusted, and democratized environment for developers to publish their DApps without facing censorship.”

Expanding further, they say this doesn’t mean the dAppStore will act as a gatekeeper. Instead, both certified and uncertified dApps will be shown. However, a certified dApp has the added assurance of being put through a series of tests to verify its soundness as a protocol.

“A certification program gives users assurance about the behavior of any apps that they use, through automated logic checks, manual smart contract auditing, and formal verification.”

How does the money side of things work?

Taking a leaf out of the playbooks of Apple and Google, the Cardano dAppStore represents a step in the right direction.

However, in recent times, Apple and Google have come under fire for how they run their app stores.

The predominant example of this comes from the unfolding Epic Games saga, which has blown up into a legal battle over the Fortnight game.

The argument stems from Epic Games bypassing payment systems to avoid paying the tech giants a cut of the in-game sales. This resulted in Fortnite being delisted on both app stores.

At press time, Epic Games says it is not seeking a compensation payout, only a fairer business model for all developers. IOHK has not revealed the commercial details of their dAppStore.

Cardano has finally transitioned to Shelley, this allows a fully decentralized network that is running and secured by users staked funds. 5 min read

The second-ever Cardano fund is in full effect, with three of the dozens of projects now competing for a part of the 2 million ADA fund presented on the Cardano Effect podcast. 4 min read