An anonymous user who predicted the latest crypto bloodbath says it was just a competition between some shady "elites." 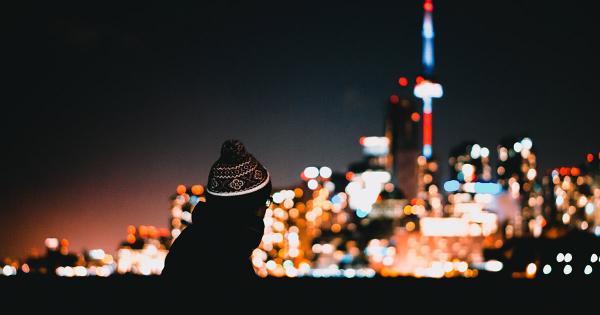 An anonymous user apparently not only predicted yesterday’s massive sell-off on the crypto market but also claimed that it was an organized China-related campaign aimed at a single “stakeholder”—half a day before the trading carnage actually began.

Of course, the following should be taken with a giant grain of salt.

“Can’t tell you guys what firm I work for, but it’s MASSIVE and it’s working with the PRC [People’s Republic of China]. The purpose of today’s press release alongside all the FUD posting is to get BTC as low as it can get before 7 am UCT,” the user wrote on anonymous imageboard 4Chan around 7 pm GMT on May 18.

Posted last night at 10pm by an "insider" about dumping #bitcoin on coordinated FUD to liquidate a stakeholder.

As CryptoSlate previously reported, the crypto market collapsed yesterday as prices of most cryptocurrencies slid by up to 40-50% in a matter of hours. Bitcoin itself plunged to around $30,000 at the time, leading to nearly $9 billion lost in liquidated trading positions.

Additionally, reports about “China crypto FUD”—a slang term that means “fear, uncertainty, and doubt”—did in fact surface on the eve of the sell-off.

At the time, China’s central bank released a document that called for a ban on financial institutions and payments providers dealing in crypto. Notably, the reports were later proved to be somewhat misleading, further reinforcing the “tinfoil hat” theory that it could’ve been orchestrated.

Meanwhile, the anonymous user has seemingly anticipated most of these events and their consequences—down to some major details.

“It all depends on how many other firms are liquidated in the process. This is going to be big and fast. 35k limit order if you want to be safe, but you can probably go as low as 31.25k,” the “insider” wrote on May 18.

While such a dip might have seemed bizarre at the time, the user’s approximation eventually turned out quite close to what actually happened. As for the motive, the insider claimed that it was all to liquidate a single “stakeholder.”

“There will be a coordinated sell-off to drop the prices below a certain threshold and liquidate one certain stakeholder (can’t outright say who he is but he bought a lot at the dip that he was partly responsible for),” the user claimed, adding, “Once liquidated, the plan is then to buy up all the reserves and essentially leave him bankrupted.”

He also suggested that the sell-off will drastically slow down at around 1 pm GMT on May 19—which was also on the point in retrospect. After that, prices would ostensibly move back into the green zone, he promised.

“This bullrun’s ATH [all-time high] tops out well above 100k. Do not trust the FUDs, this movement is just a silly game that the elites are playing,” the “insider” claimed, concluding that after the dip, “things are going to get green really fast (we project 70k).”

Still, whatever the case may be, this should not be taken as anything other than a regular conspiracy theory—and they’re a dime a dozen in the industry. But if Elon Musk alone can send massive ripples across the whole crypto market, who knows what other giant whales are lurking in its depths?