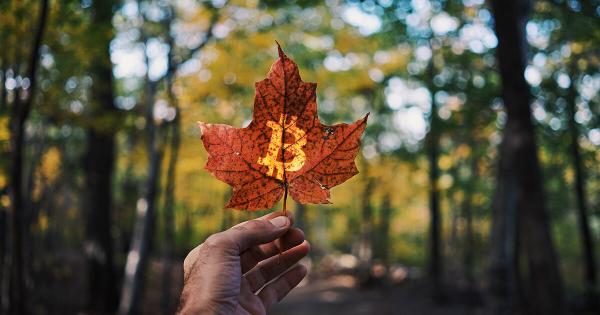 Toronto-based 3iQ said in a press release Wednesday that its planned closed-end BTC fund, “The Bitcoin Fund,” had moved on to the final stage of judgment with the OSC and that it expected it would receive clearance to launch on a major Canadian stock exchange as early as this quarter.

3iQ painted the ruling as a conclusion to three years of work with the OSC’s Investment Funds and Structured Products division, convincing the regulator that the fund will be able to resolve “pricing, custody, audit, and public interest issues.”

Beating the U.S. to the punch on the coveted ETF

The news will come to many as a watershed moment in Bitcoin’s history after years upon years of failed efforts to launch a BTC ETF in the United States. Traditionally, the expectation has been that a Bitcoin ETF could inject tens, if not hundreds of billions of dollars into Bitcoin’s market capitalization by seeing the original cryptocurrency incorporated into mainstream financial products like retirement accounts and mutual funds (alone a multi-trillion-dollar market).

The OSC’s U.S. counterpart, the Securities and Exchange Commission (SEC), seemed to create a tone of despair amongst Bitcoin proponents and its own members over the last two years, having dismissed more than nine applications citing concerns chiefly around custody and market surveillance.

Incredibly, both of 3iQ’s custody and surveillance providers are U.S. institutions, suggesting Canadian regulators have a softer, if not more progressive, view of how a Bitcoin fund could be operated safely in the securities market. 3iQ plans to custody the fund’s BTC with Gemini Trust Company while using VanEck for its index and market data. Both firms are based in New York and ironically are counted amongst the SEC’s rejected ETF applicants.

Should the OSC give the final green light to 3iQ’s plan—a likely outcome it seems—the SEC may be forced to reconsider its evidently stern stance on Bitcoin ETFs. 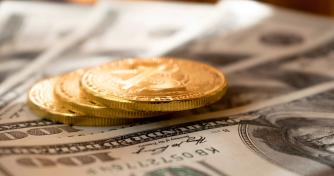 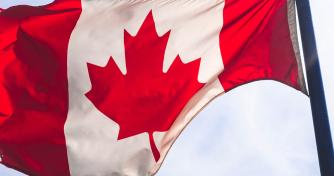 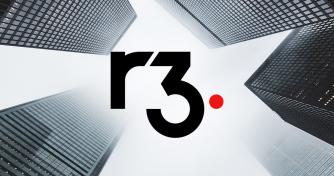