WEF aims to inform and help central banks realize the potential of CBDCs and DLT as interest in the technologies gain traction. 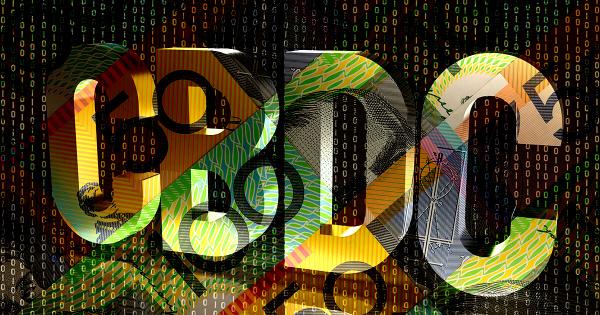 On 9 August, The Reserve Bank of Australia’s central bank (RBA) announced in a statement that it is collaborating on a year-long research project with the Digital Finance Cooperative Research Centre (DFCRC) to explore the “innovative use cases and business models” of introducing a CBDC in Australia.

In the blog post, WEF reiterates the European Central Bank’s (ECB) definition, which describes  CBDCs as a risk-free form of currency that is guaranteed by the state while it also predicts that all European states will issue their respective digital euro by mid-decade.

The blog post continues to explain that CBDC is a safe asset as it does not come with the risks and volatility inherent in cryptocurrencies. Individuals and business entities can also store CBDCs in the central bank or as electronic tokens on mobile devices, prepaid cards, and other forms of digital wallets.

The digital currency would then be presented as  a faster, easier and secure way to make daily payments. This makes CBDC a complement to physical cash, rather than a replacement, according to WEF.

In regard to the benefits of CBDC to society at large, WEF mentioned that CBDC may help alleviate poverty and increase financial inclusion by making money easier and safer to access. It may also strengthen the resilience of financial systems in the event that cash is in low supply or becomes unavailable because CBDC can provide a backup as it is redeemable for domestic currencies. Finally, the potential of using DLT to tackle financial crime is also an incentive, as CBDCs can pave the way for improving AML/ KYC functionalities and transparency of money flows.

Apart from RBA, other central banks are also exploring the use of CBDC and distributed ledger technology, according to WEF’s Central Bank Digital Currency Policy-Maker Toolkit. Among the top use cases are retail CBDC, for peer-to-peer payments and payments from consumers to merchants, or wholesale CBDC, for commercial banks and clearing houses to leverage for more efficient interbank payments that take place outside traditional correspondent and other payment systems.

WEF is currently supporting central banks in their process of building, piloting, and implementing policies for the adoption of DLT and CBDCs. It emphasized that decisions on how to utilize the technologies should be deduced by examining input from multiple sectors in addition to all possible risks that the relatively new technologies may present. 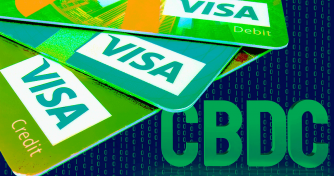 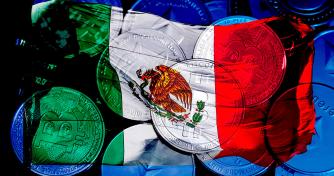 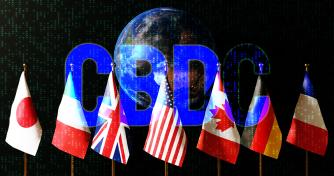