Undaunted by the SEC’s second Bitcoin ETF proposal rejection, Tyler and Cameron Winklevoss appear to be charging full steam ahead with their cryptocurrency exchange and custodian, Gemini. 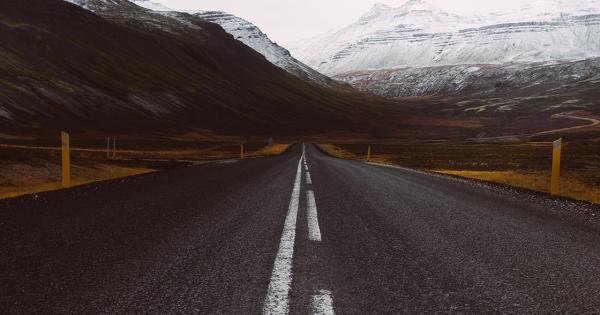 Undaunted by the SEC’s second Bitcoin ETF proposal rejection, Tyler and Cameron Winklevoss appear to be charging full steam ahead with their cryptocurrency exchange and custodian, Gemini.

For the twin brothers, the commission’s green light may have granted Gemini the largest rush of institutional capital seen in this industry. Now, with Gemini ranked 24th largest exchange by daily volume, the brothers would appear to have greener pastures firmly in sight.

Gemini, which launched the first Bitcoin futures contract alongside Cboe, has been ramping up its efforts since prompting Wall Street’s first foray into cryptocurrency. Having doubled the number of staff worldwide to 150, CEO Tyler Winklevoss seems unfazed by current market conditions — telling Bloomberg his workforce would double once more by the close of 2018.

As the market plunges to the furthest depths of 2018, the notion of a Bitcoin ETF seems to have become the retail investor’s salvation — with many holding their breaths for a multi-trillion dollar injection of investment from retirement funds, 401k accounts, and the ‘smart money’.

Fortunately, investors have been granted a second lifeline.

As reported previously by CryptoSlate, the VanEck ETF proposal — which currently awaits the SEC’s decision — has been held up as more likely to succeed than the brothers’ twice-rejected, two-year-old ETF.

Raging Bulls: What Will It Take?

A functioning ETF may indeed open up the floodgates to institutional investment, but according to the Winklevoss brothers, the industry’s largest investors will remain on the sidelines for now. Tyler Winklevoss, CEO of Gemini, told Bloomberg:

Wall Street is taking cryptocurrencies seriously, however, the vast majority of Wall Street firms are still not participating in the cryptocurrency market, which remains primarily a retail driven market,

He did speak of a more institutionalized landscape, however, adding:

“this will change over time, but it will take time.”

When it comes to institutional investors, it would appear that the Bitcoin ETF is not the main consideration for Wall Street. While the ETF would create an onramp for the world’s largest investors, the fact remains they are already able to purchase cryptocurrency through a myriad of exchanges and over-the-counter (OTC) services and most recently the Gemini/Cboe Bitcoin futures contract (launched in December 2017).

Regulation, then, may very well be the chicken to the bountiful egg that is institutional investment. That is to say, until the SEC emerges from the haze with a decree firmly in hand — retail investors may remain waiting — whether painfully or patiently.