Why the World Needs Bitcoin and Crypto: Financial Services are a Basic Human Right

Coinbase’s CEO and co-founder Brian Armstrong has a vision for how Bitcoin and other cryptocurrencies will profoundly impact society. 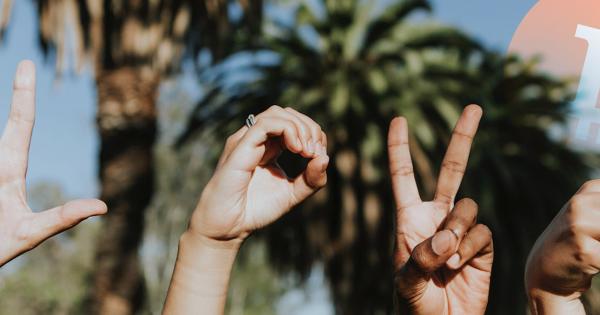 Coinbase’s CEO and co-founder Brian Armstrong has a vision for how Bitcoin and other cryptocurrencies will profoundly impact society.

The market was euphoric as Bitcoin and Ethereum approached $20,000 and $2,000. Speculators imagined that this would be the next “paradigm,” and if they didn’t buy-in today they would forever miss once in a lifetime 1000-fold returns.

Beneath the price and all the hype, Coinbase CEO Brian Armstrong thinks that there is a greater purpose to cryptocurrency.

According to Armstrong, in the United States and other first-world countries, people take financial services for granted. Most people in these places trust that money deposited into a bank is both safe and accessible.

“That’s a luxury that many people in the world don’t have at all,” said Armstrong.

However, a new innovation makes it so it doesn’t have to remain that way. According to Armstrong, there are roughly 1.8 billion people who have a cell phone but don’t have access to basic financial services.

After over a decade of maturation, Bitcoin and other cryptocurrencies can allow anyone with a smartphone and internet connectivity to engage in commerce. It is hard for despots and biker gangs to extract wealth from their victims in a world of cryptographic money and privacy. This fundamental use-case is what will drive adoption, said Armstrong:

The technology is by no means perfect. Blockchain has an inherent bottleneck in transaction volume. Most dApps and blockchain-related applications have a user experience that is so bad that it’s almost unusable. The technology has allowed for a resurgence in hacking, drug trafficking, and extortion.

Yet, as the technology matures, many of these issues could get resolved—and the payoff is tremendous. The technology could allow billions to both retain their wealth and access a global market of goods and services.

“Cryptocurrency is going to be a great democratizing force in the world because it’s going to level the playing field.”

That said, Brian Armstrong’s sentiment should be treated with skepticism. Armstrong has an incentive for Bitcoin and other cryptocurrencies to succeed—because if they do, Coinbase could potentially become one of the world’s largest and most profitable corporations.

Interests aside, it’s hard to disagree that “access to financial services is a basic human right.” Once the tulips, mania, and hype are peeled away, something to consider is that cryptocurrency could bring millions into the global economy.

Once the domain of hobbyists, digital currency first grabbed public attention in 2017 thanks to the meteoric rise of the price of a single Bitcoin to nearly $20,000.

After a year of price deterioration, the cryptocurrency market has recovered some during the last two days.

Turning your 2018 Bitcoin and Crypto Losses into Tax Savings

The cryptocurrency market saw a dramatic fallout throughout 2018.

Bloomberg reported that Tether “has the billions it promised,” suggesting that USDT could be backed one-to-one by dollars.