Rakuten, the biggest e-commerce company in Japan with over 102 million users and the 14th largest internet company in the world by annual revenue, has officially entered the crypto exchange market. 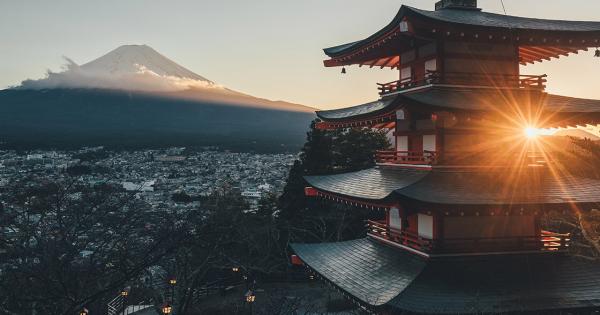 Rakuten, the biggest e-commerce company in Japan with over 102 million users and the 14th largest internet company in the world by annual revenue, has officially entered the crypto exchange market.

In an official statement, Rakuten said that Rakuten Wallet will operate as a licensed crypto trading platform.

Currently, Rakuten is in the process of developing a mobile application to process cryptocurrency withdrawals and deposits.

Rakuten Sees Adoption of Crypto Increasing Over the Long Run

Rakuten Wallet is said to be modeled after everybody’s bitcoin, a crypto exchange the conglomerate acquired in 2018 for $2 million.

In a roughly translated statement, the firm said that in the long-term, the adoption of cryptocurrencies in e-commerce, offline sales, and peer-to-peer payments will increase and as such, it is important for the company to provide cryptocurrency trading services.

“In areas including online trading, offline sales, and peer-to-peer transactions, the territory of cryptocurrency-based systems will expand. To provide cryptocurrency payment services efficiently, it is necessary to have a cryptocurrency trading function.”

Previously, Rakuten announced an overhaul of the structure of the company, bringing everybody’s bitcoin within Rakuten Wallet.

Why it is a Big Deal

Rakuten could have easily passed on the process of integrating a cryptocurrency payment system into its existing payments infrastructure to a licensed exchange in Japan.

Bic Camera, for instance, the biggest electronics retailer in Japan, secured a strategic partnership with bitFlyer in 2017 to accept bitcoin payments.

Throughout the past two years, Bic Camera told Bitcoin.com that it has seen a steady increase in Japanese users, which was unexpected by the company.

“When Bic Camera first installed the Bitcoin payment system in its stores, we expected that the customers paying in Bitcoin would mostly be foreigners. We noticed that Bitcoin was becoming very popular. Then the government announced that Bitcoin was officially legal, so we finally felt more comfortable introducing Bitcoin as a method of payment in our stores.”

For Rakuten, it is sensible to spend $2 million to essentially acqui-hire an exchange to prevent sending all of the transactions it can process from the e-commerce platform via the exchange.

Over a hundred million users utilize Rakuten to purchase products and when done with cryptocurrencies, payment service providers often charge fees to sustain their operations.

If Rakuten considers accepting cryptocurrencies in the future and it already has a fully functioning exchange in place, it could generate a new source of revenue from transaction fees or also potentially provide users with the merit of low fees.

More importantly, if executed correctly, a cryptocurrency exchange run by a reputable technology giant could appeal to many mainstream users and newcomers, which could present a multi-billion dollar opportunity for the company in the years to come.

In 2018, Coinbase secured a $300 million funding round at an $8 billion valuation and Kraken is said to be valued at $4 billion.

The entrance of a leading e-commerce company could contribute to the recovery of the confidence of investors in the crypto exchange market. 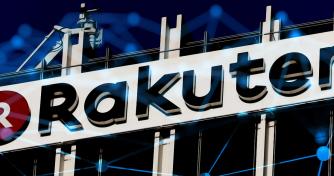