Why is Binance pursuing expansion outside of crypto?

The cryptocurrency exchange announces plans to invest in industries including retail, e-commerce, and gaming. CZ explains what's going on. 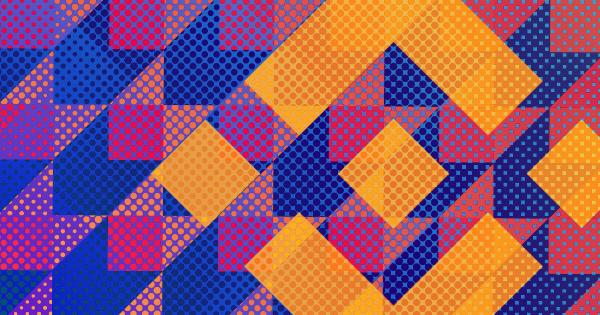 Launching relatively recently, in 2017, Binance has risen the ranks to become the world’s biggest crypto exchange. In the early days, the secret behind its success likely boiled down to its aggressive listing policy, giving users access to the tokens they wanted.

For example, Coinbase listed Dogecoin in June 2021, a month or so after interest/price had peaked. In contrast, Binance began supporting Dogecoin in July 2019, way before it blew up. In short, its listing policy meant it wasn’t chasing trends.

Having conquered cryptocurrency, the firm is now keen to expand its operations into every economic sector. But what can we read into this move?

Binance is still under regulatory scrutiny

Despite publicizing its intentions to expand into non-crypto industries, Binance is still under the cosh with regulators.

Last year, in what seemed like a coordinated action, regulators from across the globe issued notices one after the other against the exchange. They expressed concerns over issues such as inadequate money laundering checks and the lack of a physical location.

The upshot saw sweeping changes at Binance, including futures leverage limited to x20, forced KYC, the search for regional offices, and a drive to meet compliance standards.

Regardless of the changes implemented Binance remains in a precarious position with regulators. This week, the U.K Financial Conduct Authority expressed concerns over a partnership between Binance subsidiary Bifinity and EQONEX, saying Binance’s operations in the U.K are restricted.

Nonetheless, there are signs that progress is being made. On Monday, the firm announced that EUR and GBP deposits and withdrawals via SEPA and Faster Payments are now fully restored. These services were shelved during last summer’s clampdown.

CZ explains what he hopes to achieve

“With Binance’s investment in Forbes, we now have the experience, network and resources of the world’s leading crypto exchange and one of the world’s most successful blockchain innovators. Forbes, already a resource for people interested in the emerging world of digital assets, can become a true leader in the field with their help.”

But it’s not just the media Binance intends to pursue. Binance CEO Changpeng Zhao (CZ) said he’s also interested in “one or two targets in every economic sector,” including retail, e-commerce, and gaming.

But rather than building a conglomerate focused on multiple industries, CZ said this strategy is about bringing other industries into crypto.

“The strategy is about making the crypto industry bigger.”

The Binance approach to cryptocurrency has always been about building a blockchain ecosystem. It seems this latest strategy is doing the same but on a grander, cross-industry scale.