Weiss Crypto Ratings upgrades Bitcoin an A- or excellent rating as BTC surges past $10,000

Weiss Crypto Ratings updated its rating for Bitcoin, which again surpassed the $10,000 mark and is currently trading at $10,068. 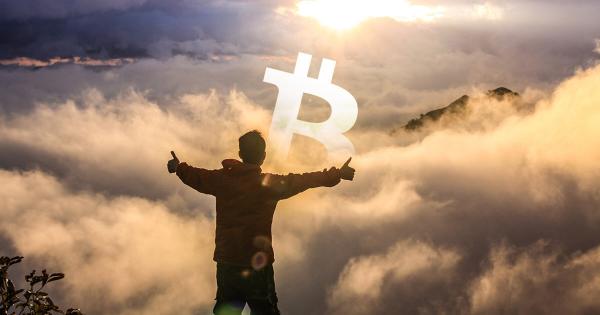 Weiss Crypto Ratings updated its rating for Bitcoin, which again surpassed the $10,000 mark and is currently trading at $10,068. Weiss now gives Bitcoin an A- or “excellent” rating because its fundamentals are improving and its price is also surging ahead of the BTC halving event, which will take place in about three months from now.

Weiss had previously downgraded Bitcoin, however, the agency appears to have changed its mind after the leading cryptocurrency recorded its best performance in January over the past seven years.

In addition to providing ratings for Bitcoin, Weiss regularly rates major altcoins including Cardano’s ADA. In November 2019, the agency created quite a stir on Crypto Twitter when it said that Cardano is “clearly” superior to EOS.

The American asset rating firm was also criticized when it suggested that the XRP community should consider transferring to XLM, as Stellar has more of a “technological advantage” over Ripple’s platform.

In October of last year, Weiss had also said China would never use Bitcoin. The agency’s comments came shortly after the country’s Center for Information and Industry Development (CCID) released the 14th edition of its crypto rankings index.

CCID had ranked EOS in the first place, which had been leading the list since the second edition of the rankings. TRON and Ethereum came in second and third, respectively, after the former moved up a notch from the previous issue.