The Washington State Senate introduced a bill that would—through amending existing legislation—encourage the development of distributed ledger and blockchain technology.

The Washington State Senate introduced a bill that would—through amending existing legislation—encourage the development of distributed ledger and blockchain technology. The bill appears to codify blockchain-enabled digital signatures and licenses and provide the legal recognition necessary to enforce these standards.

On Jan. 25th, the Washington State Senate introduced SB 5638, an act “relating to the recognizing the validity of distributed ledger technology.” The bill would amend and add to an act already in state law, the “Washington Electronic Authentication Act,” revising the “purpose and construction” and “definitions” sections of the act.

The new blockchain bill would revise the act to include “encouraging the development of distributed ledger technology” to the above list.

Moreover, the bill adds two new definitions to the existing act. One definition for blockchain:

And another for distributed ledger technology:

The bill is sponsored by four Republican State Senators: Sharon Brown, Ann Rivers, Randi Becker, and Shelly Short. So far, the bill completed its first reading and is currently headed to committee, which is a nonpartisan division of the state legislature that conducts analysis and research on proposed legislation.

Washington State is a tech hub in the Pacific Northwest, with Microsoft and Amazon headquartered locally. Furthermore, the State boasts a strong presence from Facebook and Google as well.

That said, the State is also developing a robust blockchain scene, with companies such as NEM, StormX, RChain, Stably, and other projects actively innovating within state boundaries.

Formal recognition and support of the technology at the government level may accelerate the crypto-innovation within the state.

Legislative Push in the United States

Across the United States, there are bills getting drafted and passed supporting blockchain technology. Wyoming recently passed a series of pro-blockchain bills, followed by states such as Ohio, Arizona, and even Washington, DC, for federal legislation.

It seems that legislatures are just now starting to pay attention to the new technology, especially in regards to how it can impact commerce and governance.

These instances of recognition provide affirmation to the legitimacy of distributed ledger technology—outside of speculative cryptocurrencies. At this rate, it seems that blockchain technology will have a more profound impact than merely “peer-to-peer digital cash.” 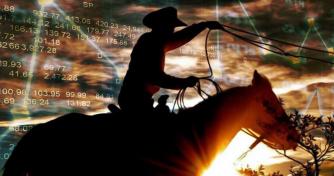 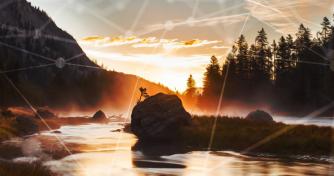 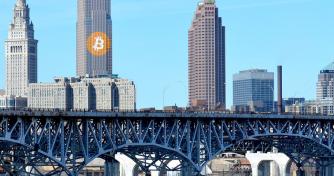 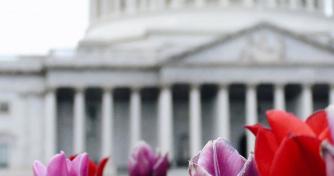 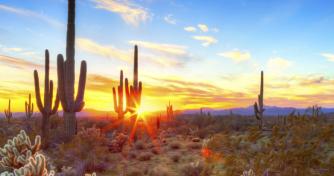 NEM is a blockchain built from the ground up for enterprise-grade performance. Learn More