US investors made over $4 billion trading Bitcoin last year

New Chainalysis report shows that investors in the United States made over $4 billion on their investments in Bitcoin. 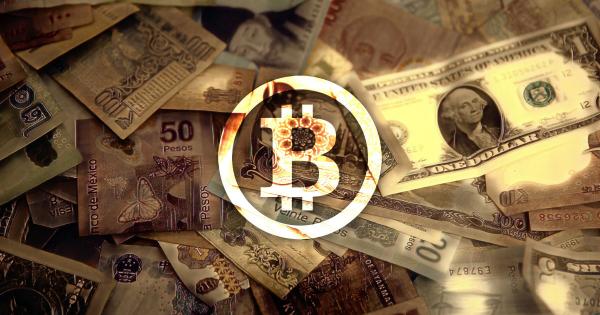 A recent report from cryptocurrency analytics firm Chainalysis has shown that quite a number of countries made massive gains in their Bitcoin investments when compared to their traditional economic rankings.

The report broke down the estimated gains made by countries in 2020. What this means is that countries that could be termed as emerging markets appear to be doing much better in Bitcoin investments when compared to their more developed counterparts.

According to the report, the United States dominates the table as investors in the country raked in over $4billion in Bitcoin gains. This is 3 times bigger than the next country on the list, which is China, whose investors made just over $1 billion.

Which countries saw the biggest Bitcoin gains during the 2020 boom? Read our analysis here. https://t.co/vqeukrHkYI pic.twitter.com/XkAp6J9lTk

Chainalysis pegged the huge gains of the United States investors to the “huge inflows” crypto exchanges in the country saw towards the end of the year. This most likely played a pivotal role in the gains of the country.

One interesting finding the report made is the fact that countries that could be termed as “developing” or as an “emerging market” recorded massive gains in their Bitcoin investments.

Citing Vietnam as an example, Chainalysis stated that the Asian “country ranks 53rd in GDP at $262 billion and is categorized as a lower-middle-income country by the World Bank. However, Vietnam has a high level of grassroots cryptocurrency adoption, ranking tenth overall on the Global Crypto Adoption Index.”

The report further stated that the country made $351 million in Bitcoin gains, performing better than other countries like Belgium and even Australia.

Other countries to perform better than their GDP rankings include Spain, Turkey and theCzech Republic. Each of these countries’ investors made gains of over $250 million on their Bitcoin investments.

India, however, bucks this trend. With a GDP of over $2 billion, investors in the country made a miserly gain of $241 million on their investments. The report tied the reason for this to “the Indian government’s historical unfriendliness to cryptocurrency.”

The report also said that “investors in nearly all countries saw the biggest increases toward the end of the year.” During this period, Bitcoin’s value increased from around $11,000 to almost $30,000 between October and December.