Uniswap's new "swap widget" will allow users to swap tokens directly on any website with the widget without having to visit the Uniswap platform. 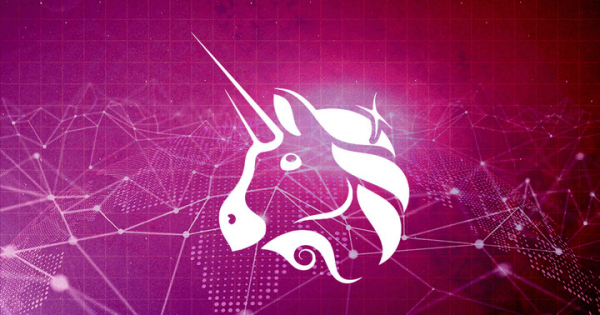 Uniswap Labs, the developer behind the world’s largest decentralized exchange (DEX), is launching a code that will allow any website to embed the DEX’s capabilities, Bloomberg News reported.

PayPal has employed a similar functionality to grow its presence for decades, while Coinbase currently uses it for some sites. Uniswap’s “swap widget” will allow users to swap tokens directly on any website with the widget without having to visit the Uniswap platform.

According to the report, the Swap widget will initially only be available on the Friends with Benefits, Oasis.app, and OpenSea websites.

“[Uniswap Labs] believes that value exchange is essential to Web3… To grow, we have to grow the whole market.”

For example, Uniswap users can directly swap any token they hold for Wrapped ETH to buy NFTs easily on OpenSea. It also means users will have easier access to carry out their transactions without visiting the decentralized exchange.

The developer, whose focus is on providing accessible financial markets, has built several tools and infrastructure to help it achieve its goal. The latest of such tools is the Swap widget which will encourage a seamless swapping experience.

“At UniSwap Labs, we are working to give anyone with an Internet connection access to fair, open, and transparent markets.”

We are pleased to partner with OpenSea, Friends with Benefits, and Oasis, each of which has built a leading web3-based application and whose users will benefit from the Swap Widget. We look forward to building on our suite of infrastructure and tools to make user experiences simpler and more secure.

Given the success of such functionality with companies like PayPal, Uniswap Labs believes the new tool will accelerate its growth. The company also recently launched a venture unit to invest in other web3 projects.

It announced this in a recent blog post where it stated that it’s targeting projects focused on consumer-facing applications, developer tools, and infrastructure.

While Uniswap remains the dominant DEX on Ethereum, it has faced increased competition from rival DEXs within and without its blockchain ecosystem.

As of press time, the Uniswap protocol is responsible for 74% of decentralized exchange trading on Ethereum. 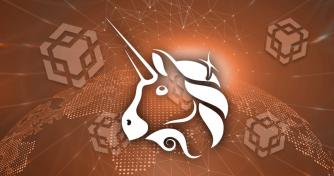 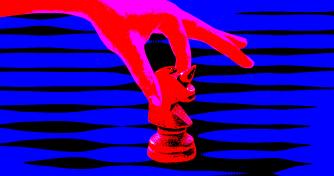