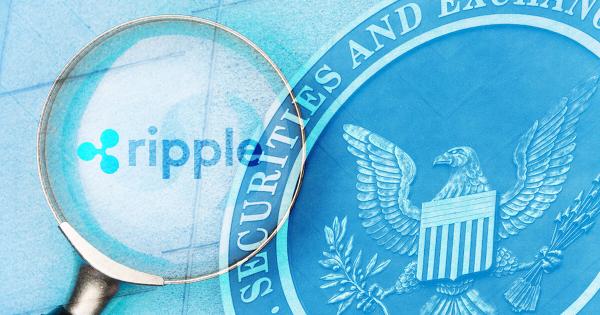 The legal case against Ripple Labs Inc. keeps developing as the U.S. Securities and Exchange Commission (SEC) filed a new request for additional discovery in connection with XRP transactions.

Last December, the SEC filed a complaint against Ripple, alleging that its sale of XRP was an unregistered security offering worth more than $1.38 billion.

The watchdog further required Ripple to produce information on its XRP transactions, post-dating the filing of its original complaint made in December and relating to its lobbying efforts.

According to the new filing, the SEC anticipates seeking a short extension of the current July 2 deadline for fact discovery, given “the amount of other discovery still outstanding.”

Despite the lawsuit Ripple keeps expanding its worldwide operations. Yesterday, Oman’s second-largest bank BankDhofar launches mobile banking payments from Oman to India with RippleNet, as per the company´s recent announcement on Twitter:

Our strong momentum in the Middle East continues with Oman’s second largest bank @BankDhofar joining #RippleNet to enhance the cross-border payments experience from Oman to India.

But troubles remain. Several top exchanges, such as US-based Coinbase ceased trading of XRP after legal action against the company, even as the proceedings remain merely allegations for now.

Meanwhile, the lawsuit with the SEC is currently in the discovery stage, with both parties battling over the information. But could the legal battle slow down institutional use of Ripple?