Following a glut of "mini victories," Ripple encounters roadblocks in its efforts to beat the SEC lawsuit. 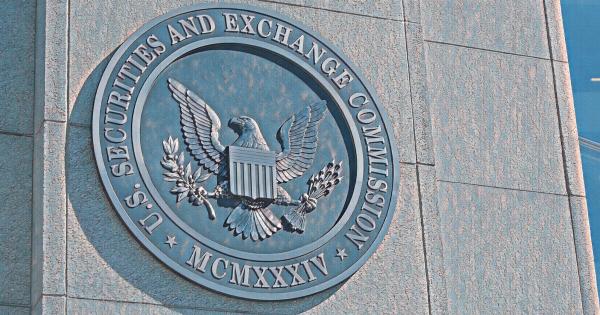 The Ripple verses SEC lawsuit has the U.S. Securities and Exchanges Commission deny possession of internal documents relating to Bitcoin, Ethereum, or XRP, as they relate to securities, a filing on Court Listener reads.

Ripple’s defense team considers this critical to the case by establishing how the SEC determines securities classifications.

The Judge made a very nuanced ruling and now the SEC is trying to say the Judge said "none" and Ripple is saying she said "mostly all." The truth is, she said "some." I think she will rule on this soon without oral argument and smash some heads together (in a polite way). https://t.co/dLElIfznKK

Despite the SEC’s pushback, Judge Netburn has ruled to authorize discovery on such documents. But to the exclusion of SEC-to-SEC communications. Both sides took this as a victory on their part. Reading more into this, has the pendulum now swung back in favor of the SEC?

“I am going to grant, in large part, the defendant’s motion, I think that the discovery related to Bitcoin and Ether is relevant,” said Netburn, adding:

“Going to authorize discovery both as to exclusively Bitcoin or Ether communications as well as XRP communications between the SEC and third parties, and by that I am including all market participants and the other government agencies. I am not including SEC-to-SEC internal communications in that ruling.”

Critical to Ripple’s defense against allegations it sold unregistered securities is establishing equivalency between Bitcoin, Ethereum, and XRP.

Under former Director William Hinman, the SEC determined in 2018 that both Bitcoin and Ethereum were not securities. In both instances, Hinman drew attention to the decentralization of both networks as a factor in making that determination.

By seeking discovery of documentation on the matter, Ripple hopes to determine why XRP is being singled out in this regard.

Commenting on Judge Netburn’s ruling, Attorney Jeremy Hogan said it was a nuanced decision. The judge agreed to the discovery of communications between the SEC and third parties, but not internal documents.

The upshot to this means Ripple will get less than what they are asking for.

“The Judge is going to tell the SEC to pull out internal memorandum regarding the security-designation status of BTC and ETH and XRP and disclose them. She will force them to disclose more than they want (which is apparently “nothing”) but less than Ripple is asking for.“

In a separate motion, the SEC is seeking to prevent XRP holders from intervening in the case.

The motion to intervene led by John Deaton puts forth the argument that XRP holders lost out due to the SEC’s filing of legal action against Ripple. This, they say, contradicts the SEC’s public statement to prevent investor harm.

“Supreme Court precedent dictates that this type of interference with government enforcement actions is constitutionally and statutorily barred, as it intrudes on Executive Branch prosecutorial discretion,” the filing read.

While Ripple has scored many “mini victories” during the hearing stage of the lawsuit, the latest happenings show that the SEC has no intention of rolling over. 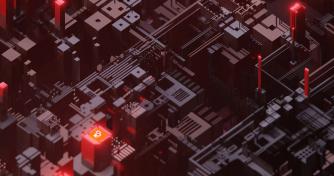 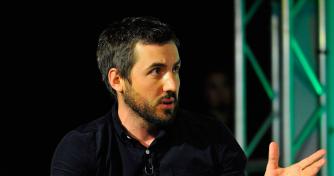 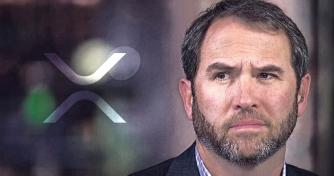