Inflation in Turkey has risen to as high as 36% as Lira lost 44% of its value to the US Dollar. 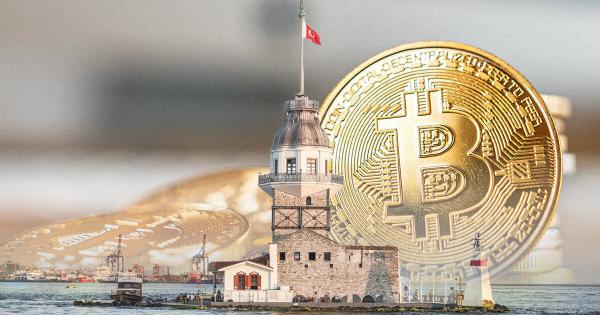 In recent times, one of the major economic crises countries around the world have been facing is inflation; especially as a number of them are having to battle with the dwindling purchasing power of their national fiat currency due to the effect of the coronavirus pandemic.

Turkey is battling an economic crises

One country fighting this battle is the Republic of Turkey, where current indications show that the country’s inflation rates have spiked to over 30%, the highest ever in 19 years. According to a Reuters report, consumer prices skyrocketed to 13.58% towards the end of the previous year.

Per information obtained from the Turkish Statistical Institute on Monday, the country’s inflation rates crossed 36% showing the depth of the economic crises the country is in currently. Also, the country’s native fiat currency, Lira, lost 44% of its value against the United States Dollar last year.

Notably, Turkey’s inflation has been attributed to a number of factors like the cost of transportation, beverage, and food costs, as well as household items soaring beyond that of the previous years.

Due to this level of inflation, citizens of the country have been flocking to crypto assets as demand for Bitcoin and other digital tokens rose massively in the previous year.

According to data on Cryptocompare, TRY represents 0.69% and 0.72% of all BTC trades and ETH swaps, respectively. While this looks impressive, it represents just a fraction of the demand for stablecoins amongst the citizens. As of January 3, 2022, the largest trading pair involving USDT is with the Turkish Lira as it stands at 29.42%.

Other stablecoins like BUSD is the second-most traded pair with TRY with 7% while USDC stands at 0.36%.

Other countries with similar troubles

While Turkey has been battling an economic crisis, other countries like Argentina, Venezuela and, Nigeria have also had similar troubles with their own national currency.

We reported that Vitalik Buterin mentioned the rate of crypto adoption in Argentina after he recently visited the country. Also, Nigerians rank as one of the highest adopters of digital assets in the world as many citizens highlight the dwindling value of their national currency.

All of this has contributed massively to the rise of crypto adoption around the world in the last year. 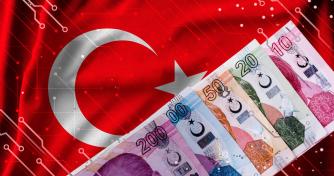 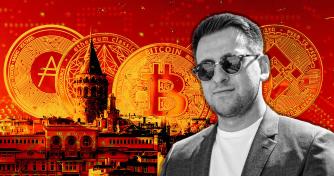 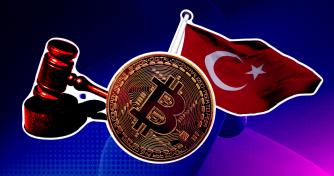