Two alleged "exit scams" in just one week prompted the Turkish government to address the issues of crypto regulation. 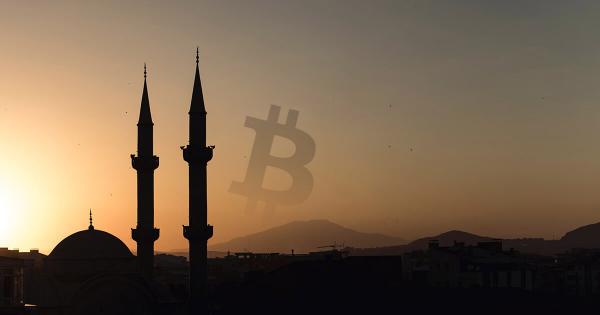 Turkish authorities are planning to start regulating the cryptocurrency space in the country after two local crypto exchanges allegedly conducted an “exit scam” within a week, as per a report on business news outlet Bloomberg yesterday.

As CryptoSlate previously reported, major Turkish crypto exchange Thodex, which held at least $2 billion worth of its users’ crypto in custody, has abruptly stopped all operations last Wednesday. Local police officers later detained 62 people across eight provinces in connection to an ongoing investigation while the exchange’s CEO reportedly fled the country.

At the same time, four employees of Vebitcoin, another Turkish crypto exchange, were also arrested on Monday. The platform has similarly stopped all activities last week, citing financial problems.

Following the collapse of two crypto-focused platforms at once, the Turkish government is now reportedly planning to establish a central custodian bank to mitigate “counterparty risk,” a senior official told the outlet.

At the same time, local authorities also consider introducing a capital threshold for crypto exchanges as well as stricter educational requirements for executives at such platforms. Notably, Faruk Fatih Ozer, 27-year-old CEO of Thodex, last week admitted in a letter to customers that he is a high school dropout.

Overall, new crypto-focused regulatory guidelines are reportedly being discussed by the Turkish Treasury and Finance Ministry, the Capital Markets Board, and the Financial Crimes Investigation Board.

Crypto is booming in Turkey

Meanwhile, the popularity of cryptocurrencies continues to grow in Turkey. Just last month, Google searches for Bitcoin skyrocketed by 566% in the country as the Turkish Lira plummeted by 15%.

“The authorities will be left with two choices, either it pledges to use interest rates to stabilize markets, or it imposes capital controls. Given the increasingly authoritarian approach that President Erdogan has taken, capital controls are looking like the most likely choice,” said Per Hammarlund, senior strategist at SEB Research, at the time.

Considering the current financial uncertainty in Turkey, it is hardly surprising that local residents are flocking to cryptocurrencies in an attempt to protect their funds. However, as the last week has shown, nothing is completely risk-free.