TRON dApps usage now exceeds that of Ethereum dApps, beating the blockchain giant in the number of users, number of transactions, and transaction volume, DappRadar data showed on November 29, 2018. 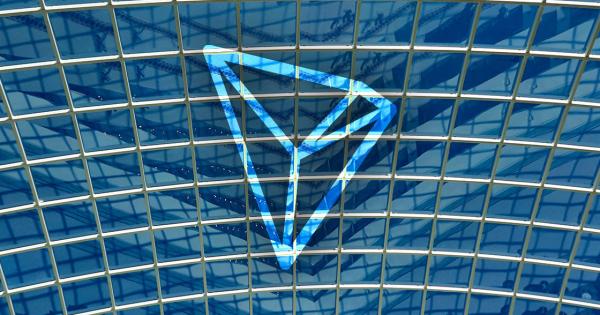 TRON dApps usage now exceeds that of Ethereum dApps, beating the blockchain giant in the number of users, number of transactions, and transaction volume, DappRadar data showed on Nov. 29, 2018.

Move over Ethereum, TRON Is Now the Most Popular dApp Platform in the World.

It seems that the current bearish market has had very little impact on TRON, as the company is on its way to having the best year yet. Despite being just a few months old, the platform managed to attract a strong user base, beating the much older more well-known Ethereum platform in almost every category.

According to data from DappRadar, the top ranking dApp on the TRON Network, TRONbet, currently has more users than the top ranking Ethereum app, IDEX. Despite IDEX being an exchange, the gambling app TRONbet also managed to surpass it in terms of the number of transactions taking place over a period of 24 hours.

The total value of transactions made across 24 hours is also significantly larger on TRONbet, with the app reporting 200 million TRX, or around $3.5 million at current prices. In comparison, the IDEX exchange reported a trading volume of 2,600 ETH, which when converted amounts to just over $300,00.

Alex Sunnarborg, founder of Tetras Capital, a hedge fund focused on digital assets, tweeted the stats from DappRadar on November 28, pointing out that the leading TRON dApps were all gambling related.

The list of TRON dApps shows that 11 out of 15 top ranking dApps are related to gambling. The second most popular category is gaming, but it counts just three dApps whose stats pale in comparison to the network’s betting platforms.

The company’s native coin, TRX, is also in the green, trading at $0.015 with a market cap of $1045 billion, according to data from CoinMarketCap. TRX currently holds the 12th position in the website’s top 100 listing and saw a surge of over 31 percent on Nov. 28.

The coin’s gains are mostly attributed to the company’s latest announcement, as users are now able to use TRX to buy one-year subscriptions on BitTorrent or µTorrent products, including Ads Free and Pro Windows. 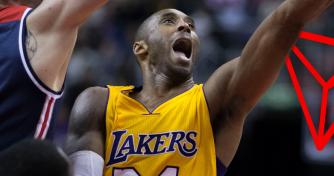 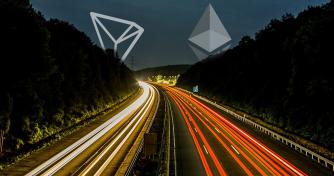 Tron’s Daily Transaction Count Surges to a Third of Ethereum