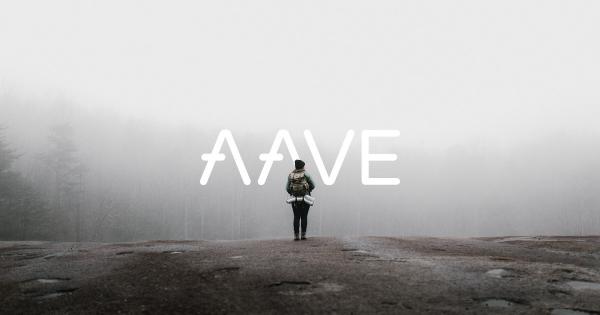 Photo by Andrew Neel on Unsplash

While this transition was done was good intentions, it didn’t turn out for everyone.

One user accidentally burnt their funds when they sent a large sum of AAVE to the contract address shortly after they converted their LEND into AAVE. The user has since gone inactive across linked wallets.

As first noted by crypto Twitter account TokenOops, which tracks accidental transactions made with ERC-20 tokens, one user burnt 28,050 AAVE worth over $1,000,000 two weeks ago when they sent the coins to the contract address of AAVE as opposed to an actual receiver.

The exact value of the burnt funds as of this article’s writing and as per CryptoSlate data is $11,105,000.

The supply burnt represents around 0.175 percent of all AAVE that will ever be circulated. Most of the coins are already in circulation while a few million coins more will be distributed through governance or through liquidity mining incentives.

Little is known about the user, as there seemingly has been no attempt to call for help on Aave forums.

But, their address activity indicates that the user had just transformed their LEND tokens into AAVE tokens, then tried to send them to an address. The issue is, instead of transferring it to an external address they owned, they sent it right to the contract.

Weirdly, just before the burned $1,000,000 of the top DeFi coin, they sent other ERC-20 token holdings worth tens of thousands of dollars to a normal Ethereum address, suggesting there must have been some bug or miscommunication that caused this to happen.

The AAVE burn was the last transaction they made from that address. Other addresses linked to this unfortunate user have not budged either.

This is notably not the first time something like this has transpired. As CryptoSlate reported previously, a user sent $1 million worth of the USDT stable coin directly to the Swerve token contract, where his coins have no purpose.

A year or two ago, most decentralized finance (DeFi) protocols and their respective tokens were unknown.

Decentralized financial platform Aave introduced a new plan today that is an integral part of their push towards a more decentralized governance structure.

Late last week, leading Ethereum decentralized finance protocol Curve was forked into a new protocol focused on the community after a number of controversies.