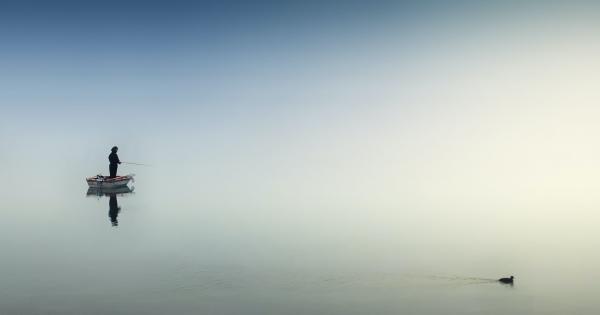 Ethereum has been one of the best-performing crypto-assets of the year, lifting off after a brutal bear market throughout 2018 and 2019 that brought it down by over 90 percent from its all-time high.

A key catalyst behind Ethereum’s recovery is institutions acquiring vast amounts of the cryptocurrency, which comes as the decentralized finance space has begun to gain much traction.

According to Barry Silbert, CEO of Digital Currency Group, Grayscale Investment’s Ethereum Trust has quietly accumulated two percent of all ETH in circulation as of just recently. Grayscale is a digital asset management company owned by DCG that manages around $6 billion for institutional clients, such as hedge funds and family offices.

While everybody has been focused on our bitcoin accumulation, the @Grayscale Ethereum Trust now holds over 2% of all ETH in circulation

CryptoSlate data suggests that two percent of all ETH in circulation is approximately 2.25 million coins, currently valued at over $800 million.

This announcement comes after the firm announced that it had absorbed $1.05 billion worth of deposits over the course of the third quarter, a record for the company. $720 million of that capital went into Bitcoin alone.

Grayscale isn’t the only institution acquiring exposure to Ethereum.

As reported by CryptoSlate previously, head of DTC Capital Spencer Noon said that institutional interest in DeFi is primarily materializing in investments in ETH, not in actual “yield farming” operations or DeFi coins themselves:

Noon does think, though, that investors with exposure to Ethereum but an interest in DeFi will eventually “move up the risk spectrum” to tokens once they are more comfortable with industry concepts and protocols.

This mass ETH accumulation comes as the cryptocurrency’s fundamental trends have suggested that the coin has a bright future ahead of itself.

Spencer Noon recently shared three crucial factors showing that Ethereum is stronger than ever before from an on-chain and fundamental standpoint. He specifically pointed to the fees being collected by miners, the number of Ethereum-based contract calls, and the daily active address count:

CFTC Chair Heath Tarbert also recently stated that he has been genuinely “impressed” by Ethereum, “period.” He added that if Bitcoin is like email, then Ethereum can be see as something similar to the Internet.