The May 2020 Bitcoin halving might not have such a dramatic effect on Bitcoin’s price. 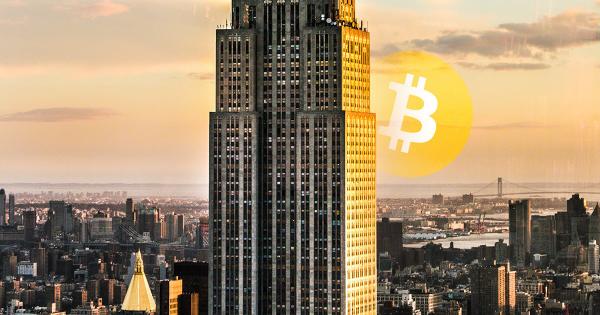 The May 2020 Bitcoin halving might not have such a dramatic effect on Bitcoin’s price. According to Meltem Demirors, the chief strategy officer of CoinShares, the popularity of the Bitcoin derivatives market means that the price of the underlying asset is becoming less relevant, which will keep it in check even after the halving.

Institutions knee-deep in derivatives, not trading the underlying asset

Few events in the crypto industry have been as widely discussed as the upcoming Bitcoin halving. With the network’s block rewards set to cut in half, traders and analysts alike raced to give their prediction on how such a monumental event would impact the world’s largest cryptocurrency.

One of the main takeaways from the crypto community seems to be that it will push Bitcoin’s price upwards and ignite another major bull market. However, one prominent voice in the crypto industry believes that the 2020 halving won’t be such a big deal, after all.

Meltem Demirors, the chief strategy officer at digital asset management company CoinShares, said that there was a “very real possibility” that the price of Bitcoin won’t go up after the halving.

Demirors explained that, unlike the previous Bitcoin halvings, this one will happen in a pretty developed market. For the first time, she said, there’s a robust, thriving derivatives market for Bitcoin, which means that the market is ripe with institutional money.

And according to Demirors, most companies looking to speculate on Bitcoin will trade a derivative, not the underlying asset.

‘Financializing’ Bitcoin decouples its price from the supply and demand

“There is a new market developing for bitcoin—one driven by speculative trading and enabled by derivatives.”

She went onto explained that the more Bitcoin got closer to becoming “an investable asset,” the more its price became decoupled from both its value and its supply and demand.

“It becomes yet another backwater in the great game of global speculation. It becomes ‘financialized.’ It becomes correlated to macro markets,” she continued.

What she believes could happen to Bitcoin already happened to the oil markets. Demirors explained that the rise in the ICE Brent oil futures was negatively correlated to the shares of total crude oil production in these contracts.

“Most firms trade paper contracts to speculate on the price of oil,” she said. “The market is driven by speculation.”

Demirors went on to explain that Bitcoin has the potential to become “financialized” and correlated to macro markets. She did note, however, that the Bitcoin derivative market is still small compared to other commodities markets. 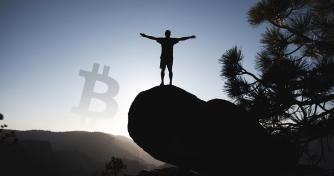 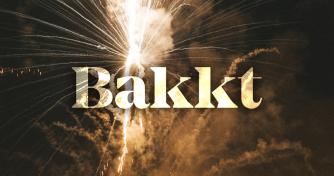 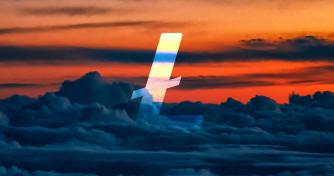 END_OF_DOCUMENT_TOKEN_TO_BE_REPLACED

Meltem Demirors is Chief Strategy Officer of CoinShares, the digital asset manager, and a cryptocurrency investor, advisor, and advocate, with a unique blend of experience in both legacy & blockchain-based finance and cryptocurrencies.