The next Bitcoin halving is 2 years away, here is why it matters Anthony Clarke · 2 months ago · 2 min read
News › BTC Halving

We are halfway through the four year Bitcoin halving cycle, as the fourth time mining rewards will be halved approaches in 2024, we examine how it will affect Bitcoin. 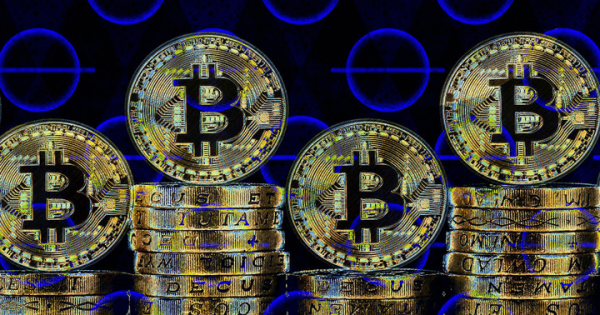 Online debate around the upcoming Bitcoin (BTC) halving event is heating up. Those discussing it are delighted that the cryptocurrency community only has approximately two years before this event, leaving many outsiders asking what it is and why it is so crucial.

According to CoinMetrics‘ ‘State of the Network’ email newsletter dated April 19, Bitcoin is reaching its fourth halving event, or the fourth protocol-designed 50% drop in block rewards that occurs every 210,000 blocks, or about every four years.

The next halving event is expected to occur around May 4, 2024, when Bitcoin hits 840,000 blocks. Because there are 744 days until this happens, we are halfway between the third and fourth halving occurrences.

Halving events are significant because they diminish the incentives given to miners for mining Bitcoin, which involves verifying new transactions and putting new currencies into circulation.

In the current era, which follows the third halving event on May 11, 2020, the miner receives a fee of 6.25 BTC for each Bitcoin block mined. Taking the daily average of 144 blocks indicates that around 900 BTC is now issued and awarded every day.

The fourth halving event will ‘halve’ this reward and lower it to 3.125 BTC every block. If the daily average of blocks remains the same, roughly 450 BTC will be released in rewards every day.

What effect will the fourth halving event have?

After the 19 millionth Bitcoin block, ‘730002,’ was mined on April 1, it became evident that just 2 million BTC remain out of the 21 million Bitcoin limit. Reduced supply usually leads to increased demand, which implies that prices may rise.

In the past, Bitcoin halving events have been followed by gradual and significant price rises over time, culminating within one and a half years. If the same thing happens with the next one, Bitcoin investors will be pleased.