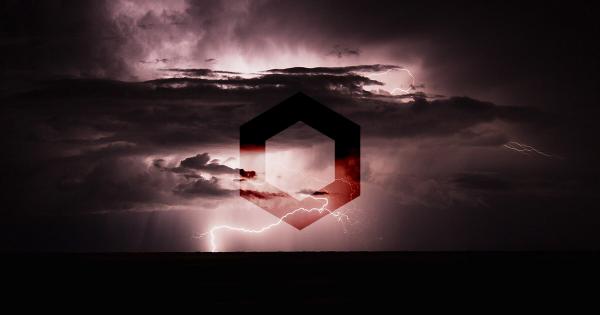 Photo by Elvis Bekmanis on Unsplash

Months ago, a Twitter account called “Zeus Capital” was registered, along with a respective web page. Zeus Capital claimed to be a cryptocurrency hedge fund with knowledge that could send the price of Chainlink (LINK) to $0.07.

At the time the fund began slinging accusations of fraud, LINK traded for $4-5. Zeus Capital expected a 99 percent drop at the time, writing in a report:

But Zeus Capital’s strategy did not work. Due to a broader rally in the altcoin market that took a focus on decentralized finance and a collective effort by Chainlink holders to “liquidate Zeus Capital,” LINK shot higher.

When LINK began to pick up steam, someone that had built up an on-chain short position via Aave worth $16 million at its peak was liquidated. Some believe that this was Zeus Capital, though there is no evidence this is the case.

And mid-August, at the peak of Zeus Capital’s campaign against the Ethereum-based cryptocurrency, LINK traded at $20, 300 percent higher where it was when the fund launched.

But even after this rally, Zeus Capital is not calling it quits. The company, whose partners and investors are not known, was recently spotted publishing and promoting tweets similar to the ones published in the summer.

Zeus Capital is still around

According to “Bully,” Zeus Capital is far from liquidated.

Zeus Capital’s Twitter has published a number of other tweets recently, including one mentioning a “$100,000 Reward Program for Provision of Information of Chainlink’s Manipulative and Illicit Practices.” This is similar to reports earlier this year that suggested the firm would pay up to five BTC to analysts for predicting LINK would drop lower.

The fund is also continuing to push its report that states LINK will go to $0.07. The report alleges that Chainlink is just vaporware and a project meant to enrich its founders.

There is a theory that Zeus Capital is an entity launched by Chainlink believers to drag the LINK community together against a common enemy. After all, LINK peaked in August when Zeus Capital was the loudest.

Chainlink (LINK) has been on an unstoppable rally over the past few days.