While Bitcoin has yet to go entirely mainstream, it has been deemed one of the world’s most important innovations of the past two decades. 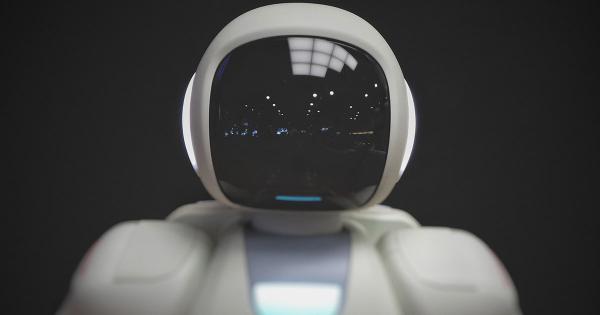 While Bitcoin has yet to go entirely mainstream, it has been deemed one of the world’s most important innovations of the past two decades. After all, the launch of the cryptocurrency solved the reversibility of electronic payments and the duplication of digital money.

In a world becoming increasingly digital and interconnected, Bitcoin is a pivotal technology, according to prominent technology entrepreneurs and Wall Street billionaires like Paul Tudor Jones.

Yet a new innovation just launched that many say is the biggest thing since Bitcoin and cryptocurrency.

Although the exact uses for this new technology are still being discovered, there have already been amazing things done with it.

Manuel Araoz, the CTO of Zeppelin Solutions and someone sometimes involved in Bitcoin, shared a post to his blog entitled “OpenAI’s GPT-3 may be the biggest thing since bitcoin.” The blog did a good job of breaking down what GPT-3 is and what it can do. Then Araoz got to the kicker: the entire blog post, which reads like a human penned it, was written by the artificial intelligence.

If you search up “GPT-3” on Twitter, Reddit, or other online forums where users with access to it go, you can see even crazier use cases.

One individual shared an application he built where a GPT-3 AI will generate text for your resume that he described as “better” than the input text. Another person built a system that creates a user interface based on what you want it to do. And another, still, has made a system where you can make in-depth conversation with a bot about whatever you’d like.

With GPT-3, I built a Figma plugin to design for you.

I call it "Designer" pic.twitter.com/OzW1sKNLEC

The community response has been strong

The response to GPT-3’s use cases and implications in and outside of crypto has been large.

Ryan Zurrer — a founding principal at Polychain Capital, one of the earlier crypto-focused funds — recently commented:

“GPT-3 is one of those seminal moments, of generation-shifting tech, marking dawn of a new sector. The last time we saw this was Bitcoin. @OpenAI’s post-capitalism business model may be equally important & prescient. Excited deploy capital here.”

Branden Hampton, the founder of Alexander Ventures, has echoed in the optimism. He said around the same time as Zurrer:

“GPT-3 by OpenAI is not just a “cool technology” that you hear about infrequently, its at the importance level of the internet itself, WiFi, Bluetooth, and Bitcoin.”

What’s funny, though, is that we can’t confirm if it is these individuals saying this or a GPT-3 AI.

Whatever the case, it seems that this technology seems poised to disrupt many industries as it gets developed in the years ahead.

Core to the cryptocurrency industry, GPT-3 may even allow for advancements in trading, coding, and data processing that could help to bolster digital assets and related systems.