Tether successfully integrated USDT on NEAR to drive more liquidity to the DeFi ecosystem and reduce the adverse effect of market volatility. 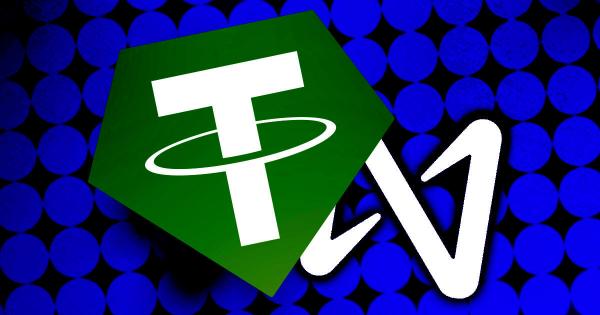 Stablecoin issuer Tether announced the successful integration of the USDT stablecoin on NEAR protocol.

According to Tether, launching USDT on NEAR will help bring more stability to NEAR’s DeFi ecosystem and reduce the adverse effect of market volatility on users.

Following the successful launch on NEAR, USDT is now integrated with eleven networks making it easier for liquidity to be transferred across supported networks.

“The NEAR ecosystem has witnessed historical growth this year and we believe Tether will be essential in helping it continue to thrive.”

NEAR Foundation has inked a new partnership with Caerus Ventures to launch a $100 million fund that will be used to fund creators redefining culture and entertainment in Web3.

Caerus is an investment firm that supports creators and projects that leverage blockchain to create value across sports, music, fashion, art, and gaming.

“We’re backing Caerus because they have a uniquely differentiated proposition and robust investment thesis predicated on the tokenization of entertainment and decentralization of rights and licensing.”

Flament added that with new incentive structures in Web3, creators and fans are empowered to take control of their contribution and the rewards that come with it.

NEAR Foundation will contribute an initial fund of $50 million to the partnership and plans to add $100 million during seed to Series A funding rounds.

Caerus will make its first investment into Venture Labs. Venture Labs collaborates with creators and franchise owners to unlock value from their intellectual property (IP), reach, and influence.

“I’ve been hugely impressed by NEAR’s value proposition for developers and users, but more importantly, their mission to empower creators and consumers of culture with more control over their assets.” 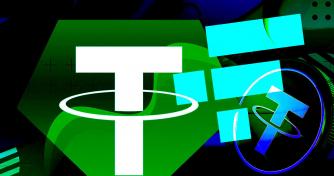 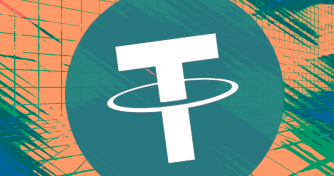 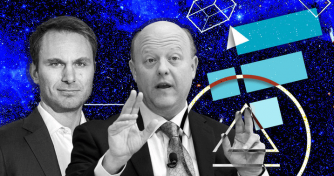