The stablecoin issuer is making good on its promise to reduce its commercial paper holdings and have more of its reserves held in US Treasuries. 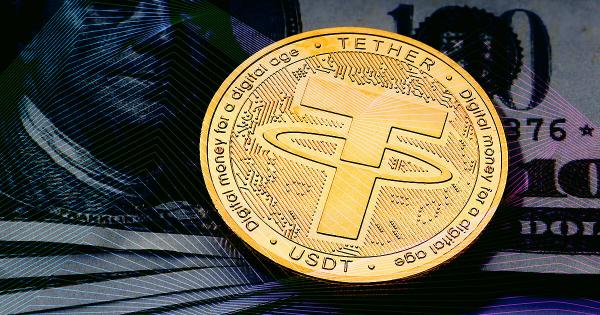 Tether said July 1 that it is further reducing its commercial paper portfolio.

This latest reduction will the stablecoin issuer’s commercial paper assets drop to a low of $3.5 billion from its current holdings of $8.4 billion, after $5 billion of these holdings expire on July 31.

The latest announcement comes on the back of a commitment the stablecoin made to its community in May.

Earlier in May, the stablecoin debunked rumors that 85% of its commercial paper portfolio was owned by Chinese firms and was being traded at a 30% discount.

The latest announcement, therefore, indicates that the company is making good on its promise. As per the post, U.S treasuries will now make up an even more significant percentage of Tether’s reserves.

The firm stated further that the reduction would help diversify its portfolio and limit its exposure to individual issuers or assets.

Tether in June announced the addition of GBP₮, a pound-pegged stablecoin run on the Ethereum chain, to its product offering.

Set to launch in July, the addition of the GBP₮ will take its product offerings to five, which includes the U.S. dollar-pegged USD₮, the euro-pegged EUR₮, the yuan-pegged CNH₮, and the Mexican peso-pegged MXN₮ stablecoins.