A recent report from TradeBlock found that the total on-chain transfer volume across the largest stablecoins has surpassed Venmo’s total payment volume in Q2 2019. 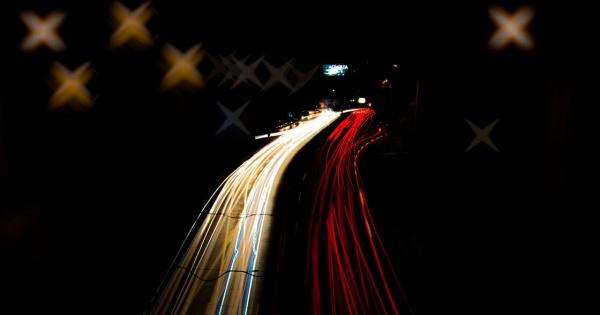 A recent report from TradeBlock found that the total on-chain transfer volume across the largest stablecoins has surpassed Venmo’s total payment volume in Q2 2019. But while many celebrated this as a win for cryptocurrencies, some saw the numbers as overblown and said the two cannot be compared.

Created to be the best of both worlds, stablecoins have gained significant traction in the past year. But with the controversy that has surrounded some of the biggest stablecoin issuers, the crypto community seemed to have lost its initial interest in the new asset class.

However, a recent report from blockchain analytics company TradeBlock suggested that not only did the interest in stablecoins rise over the past year, but their every-day usage also did as well. The report, published on July 12, said that comparing on-chain transactional and notional volumes of stablecoins and traditional payment processors such as Venmo showed that the future was bright for crypto.

The increase in on-chain transaction volume could be explained by the low fees involved in blockchain transactions. Across the five largest ERC-20 tokens, customers spent just $827,000, in Ethereum network fees, to transfer more than $37 billion. “Over this same period, fees and fees on associated services paid to Venmo are expected to reach $150 million,” the report said.

TradeBlock’s report failed to gain major traction until it was shared by Chris Burniske, a partner at venture capital firm Placeholders. Burniske posted the report on Twitter on Aug. 4, saying the data shows crypto networks will see more success soon. He believes the increase in interest will allow these networks to scale and offer services that are on-par with traditional payment processors.

We'll see this thesis play out again and again for successful #cryptonetworks.

They'll scale to be larger than most company-provisioned-services, at a faster rate, and should offer on-par services for order(s) of magnitude less.

However, not everyone shared Burniske’s enthusiasm. Dozens of Twitter users joined the discussion to say that the numbers TradeBlock’s report showed weren’t reflective of reality.

Larry Cermak, the director of research at The Block, said that comparing ERC-20 stablecoins and payment processors such as Venmo was “completely nonsensical.” He believes that the reason on-chain stablecoin volume on Ethereum grew so much was only due to the addition of Tether.

This is a completely nonsensical comparison – one use is trading and one is payments. The reason why on-chain ETH stablecoin volume grew so much is the addition of Tether. That same volume was happening before but just not on Ethereum.

Joe Weisenthal, the host of BloombergTV’s “What’d You Miss?” shared a highlight of the report which showed that payment processor Zelle saw more than 1.5 million transactions per day in Q1 2019. This number alone, he said, makes the comparison nonsensical.

This basically suggests that the comparison is total nonsense. Apples and oranges pic.twitter.com/gUaJntqsMO

Many others agreed with these comments, saying the report had no real value as it was comparing apples to oranges. And while TradeBlock’s report most likely won’t cause any major stirs in the market, it goes to show that the crypto community isn’t afraid of digging deep and questioning the data they are presented with.

Major brands like Amazon and T-Mobile will create their own stablecoins, predicts Stably