Terra’s (LUNA) Col-5 update is set to go live today. Here’s all you need to know

Terra's most crucial network upgrade is finally going live, bringing a slew of improvements over the previous version of the protocol. 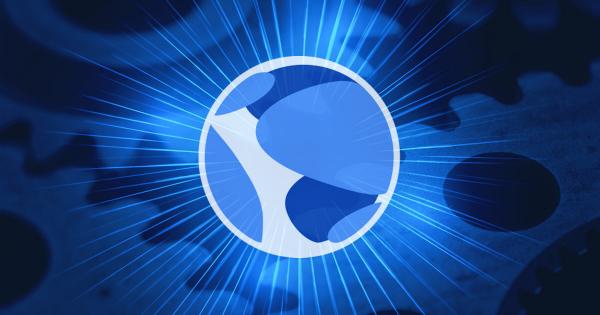 The Terra blockchain is about to get its biggest upgrade today, transitioning from the Columbus 4 to the Columbus 5 version.

With the Columbus 5 mainnet set to deploy on September 29th, we take a look at some of the biggest differences the upgrade will bring to the protocol.

Terra’s biggest upgrade so far—Columbus 5—was initially planned for the beginning of September, but was moved by the development team to ensure the upgrade was compatible with its current Columbus 4 version. The Columbus 5 mainnet is finally set to deploy later today and usher in a new era for the ambitious blockchain project.

The Columbus 5 upgrade for $LUNA is coming this week!

Here are some of the basic differences between col-4 & col-5 so you can see exactly why the #LUNAtics are all so amped to begin a new #blockchain life on Wednesday.

One of the biggest changes Columbus 5 will bring to luna is the integration with the Inter Blockchain Communication (IBC) protocol. The cross-chain communication protocol will create a bridge between the Cosmos ecosystem, Solana, and Polkadot, connecting Terra with over 250 different decentralized applications.

The integration will also increase Terra’s throughput—the development team believes IBC will increase the blockchain’s transactions per second (TPS) capability by up to 100x.

Today’s upgrade will also introduce a Solana wormhole to Terra, creating a seamless UST bridge to the burgeoning Solana ecosystem.

And while the two cross-chain-focused upgrades are set to encourage mass adoption of Terra, it’s the changes to seignorage that will benefit the Terra community the most.

The Terra blockchain is supported by two pillars—LUNA, its governance and utility token, and its native stablecoins led by UST. The stablecoins are pegged through a seignorage mechanism that requires burning LUNA tokens. Until now, a portion of the seignorage required to mint stablecoins was allocated to reward pools and distributed back to the community.

Columbus 5 will remove this and burn all LUNA tokens used to mint UST. The change was designed to add downward pressure on the supply of LUNA and boost its price while supporting a robust stablecoin ecosystem.

However, this doesn’t mean that the Terra community will be losing a valuable source of income. The newest upgrade will instead allocate all swap fees to community pools which will be distributed to LUNA stakers. As the adoption of UST grows and more LUNA tokens are burned, the staking rewards will scale, making LUNA staking more attractive for users.