Terraform employees under probe for UST collapse in South Korea

A team of the Prosecutor's Office has summoned all Terra employees to investigate if the collapse was caused by price manipulation. 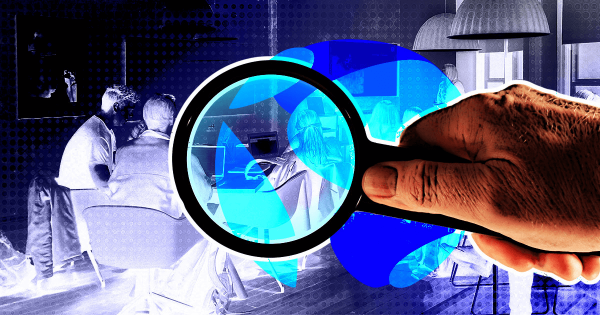 In the quest for answers pertaining to the collapse of the Terra ecosystem earlier this month, South Korean authorities are now summoning all employees of Terraform Labs, which developed Luna Classic (LUNC) and TerraUSD (UST).

According to a local news report, the joint financial and securities crime investigation unit of the Seoul Southern District Prosecutors’ Office has subpoenaed all Terraform Labs employees.

One of the employees already testified that there were internal concerns regarding the sustainability of Terra, the report said. Terra founder Do Kwon was warned that the tokens could collapse at any time, said the unnamed employee involved in developing the tokens in 2019. However, the CEO chose to ignore those warnings and forced the launch of the tokens, the employee said.

The employee added that the tokens were launched despite the failure of a pilot model within the company.

With the investigation, South Korean authorities are trying to determine if there was intentional price manipulation of LUNC or UST. Authorities are also looking into whether the tokens followed proper procedures for listing on domestic exchanges.

Investigators are concerned that Terra’s tokenomics was faulty since UST was not pegged to any stable collateral and had no sustainable profit model.

Jeremy Allaire, CEO of Circle, which issues the second-largest stablecoin USDC, told Protocol in an interview after the collapse that Terra was a “house of cards” that was bound to fail.

In South Korea, the number of investors impacted by the Terra collapse is pegged at 280,000 by the Financial Services Commission. Some affected investors have filed a class-action lawsuit against Do Kwon and Terra co-founder Shin Hyun-Seung.

Lawmakers also want Do Kwon to testify about the collapse in front of the National Assembly of the South Korean parliament. The police have asked domestic exchanges to freeze the assets of Luna Foundation Guard, the non-profit supporting the Terra ecosystem.

Meanwhile, regulators are trying to tighten scrutiny of crypto exchanges in the country in light of the Terra fiasco.

The latest development comes amid Do Kwon’s attempts to revive the Terra ecosystem with Luna 2.0. The new token, which launched on May 28, crashed by nearly 80% shortly after launch.