In an emergency two-day seminar, South Korean regulators discussed how to increase scrutiny of crypto exchanges amid the Terra LUNA collapse. 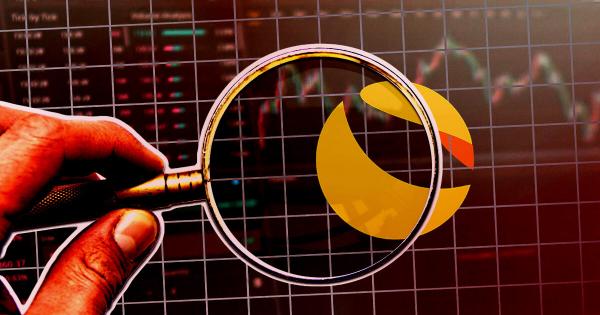 The collapse of the Terra ecosystem has sent shockwaves across the crypto ecosystem, dragging down the entire market. The debacle has not only raised questions about the validity and sustainability of algorithmic stablecoins but has also increased the urgency for regulating the market.

In light of the disaster, South Korean regulators are looking to tighten scrutiny and supervision of crypto exchanges, according to a report by The Korea Times.

Sung Il-jong of the ruling People Power Party said at the seminar:

“We need to make exchanges play their proper role, and toward that end, it is crucial for watchdogs to supervise them thoroughly,”

“When exchanges violate rules, they should be held legally responsible to ensure that the market functions well without any troubles.”

The Financial Services Commission (FSC) is also looking to:

“build close ties with the Ministry of Justice, the prosecution and police, in a bid to monitor any illegal acts in the industry and protect investors’ rights,”

So-young also said that the country needs to “strengthen international cooperation” to effectively regulate the digital assets market, given its decentralized nature, according to a report by Yonhap News Agency.

“In order to draw up effective regulatory systems on crypto assets, we will closely review overseas cases of regulations and strengthen cooperation with international organizations and major countries,”

South Korean authorities are already looking into Terraform Labs, the company behind the Terra ecosystem, and its CEO, Do Kwon. The Seoul cyber-crime police department has asked to freeze the assets of Terraform employees suspected of embezzlement.

The FSC, Financial Intelligence Unit, and the Financial Supervisory Service are currently pouring over Terra’s whitepaper and other documents, according to a report by Newsis. This is being done to identify the cause of the collapse, the scale of damage and to prevent future recurrence.

On the other hand, the prosecution is looking into Do Kwon’s role in the debacle and if he engaged in any fraudulent acts with the Terra-Luna project. A South Korean law firm representing investors affected by the collapse has brought a lawsuit against Do Kwon and Terraform’s other co-founder Shin Hyun-sung.

Given the lack of regulations and the limited authority of supervisory bodies, it is unclear whether Terraform Labs will be held accountable for the losses. According to the Yonhap report, 13 crypto market regulation bills are pending in the National Assembly.

The death spiral of Terra began earlier this month when TerraUSD (UST) lost its peg to the US dollar. The sister currency LUNA, which helped maintain UST’s peg, also plunged.

Around $45 billion was wiped off the two tokens’ market cap within a week. From trading at approximately $80 at the beginning of May, Luna’s value nosedived to near zero by May 12.

While Do-Kwon has been trying to revive the Terra ecosystem, things appear grim at the moment. The larger crypto market continues to reel from losses amid Terra’s collapse.