The law firm is applying to the Seoul Metropolitan Police Agency to seize all Do Kwon's properties in the country. 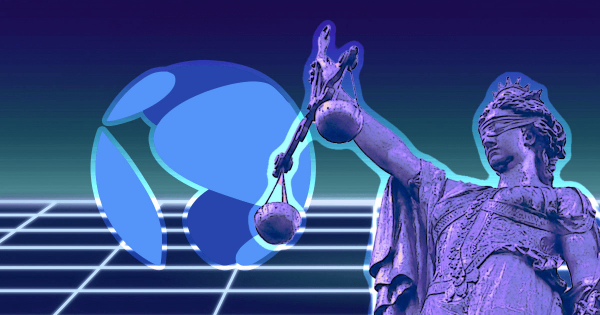 After the abrupt crash of Terra’s UST last week, a popular South Korea-based law firm, LKB & Partners, is set to sue Do Kwon on behalf of South Koreans who invested in the asset, according to local media reports.

The law firm is applying to the Seoul Metropolitan Police Agency to seize all Do Kwon’s properties in the country.

Interestingly, the firm says it represents all Koreans who have lost money to the “Ponzi” scheme. LKB is yet to decide whether it will be suing Terraform co-founder Daniel Shin.

Meanwhile, South Korea’s new minister for the Department of Justice has vowed to take on the investigation of the TerraLuna event as his first official task.  Plans are already in motion for the minister to create a financial crime investigation team to oversee the inquiry.

Another politician, Yun Chang-Hyun, has reportedly called for a parliament hearing on the crash of Terra’s UST.

We should bring related exchange officials, including CEO Do Kwon of Terra, which has become a recent problem, to the National Assembly to hold a hearing on the cause of the situation and measures to protect investors.

Officials in the US have also used the opportunity to call for stricter regulations surrounding the crypto space.

In another development, members of Terra’s legal team have reportedly resigned their position.

A look at the LinkedIn pages of Marc Goldich, who served as the general counsel, alongside others like chief corporate counsel Lawrence Florio, and regulatory counsel Noah Axler shows that they have left the company.

While the reason they left the company remains clouded, many within the crypto community have attributed it to the crash of the ecosystem.

Last week, the crypto industry witnessed a massive price, and Terra’s UST and LUNA value plummeted to new lows pulling the overall market along with it.

A spokesperson for the company said:

The past week has been challenging for Terraform Labs, and a small number of team members resigned in recent days. The vast majority of team members remain steadfastly committed to carrying out the project’s mission. Terra is more than $UST, with an incredibly passionate community and a clear vision of how to rebuild. Our focus is now on executing our plan to revive the Terra ecosystem. 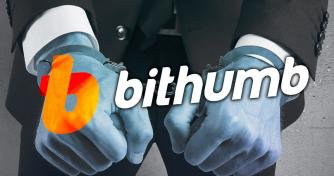 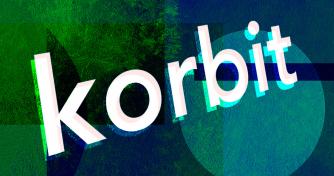 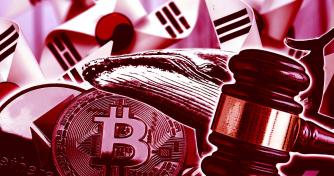