Ethereum maxis revel in the lack of smart contracts on Cardano, but isn't this a matter of weeks away from rollout? 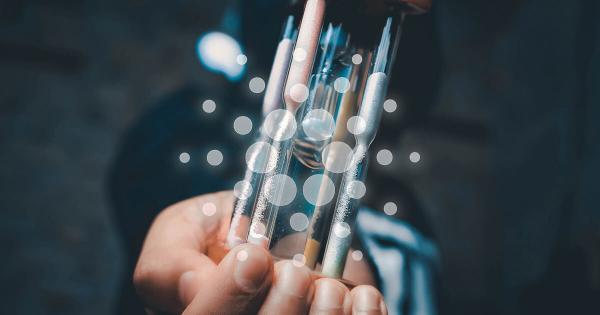 Almost a year ago, Alex Saunders of Nugget’s News said Cardano would not have smart contracts ready by this time next year.

As that deadline fast approaches, the Alonzo smart contract phase is still in testnet, leading Saunders to conclude that Ethereum’s network effect puts it “100x ahead of competitors.”

But is this a case of slow and steady wins the race?

Around this time last year, while riding high on the imminent release of Shelley, which brought proof-of-stake to the network, Input-Output CEO Charles Hoskinson predicted Cardano would have hundreds of assets and thousands of dApps.

“This time next year I predict there will be hundreds of assets running on Cardano, thousands of DApps, tons of interesting projects and lots of unique use and utility. 2021 is going to be so much fun watching Cardano grow and evolve. The community is definitely ready to innovate.”

Saunders responded by saying there aren’t sufficient numbers of developers familiar with the Haskell-based Plutus platform to make that a reality. But there could be in five years.

A year on and Saunders points out that Cardano still has no smart contracts, ERC20 convertor, tokens, or dApps. He added that Ethereum’s network effect makes it too far gone for others to compete.

The comments have re-ignited friction between Cardano and Ethereum supporters. One Twitter user called this an attack fueled by unconscious bias; another said the network effect argument has no relevance when Cardano isn’t finished.

In response to the criticism, Hoskinson points out that there are thousands of assets running on Cardano. He added that those who don’t see the progress since last year haven’t been paying attention.

“There are thousands of assets on Cardano. I guess you haven’t been paying attention. Tons of devs learning, training, writing. Lots of launch apps.“

A look at CardanoAssets.com shows there are currently 6,861 assets on the Cardano network. However, the majority of them have less than 1,000 monthly transactions.

Earlier this year, a similar outburst happened in respect of Shelley’s rollout and the delays it experienced. But Hoskinson has always maintained that it’s about getting things right the first time around.

Cardano’s scientific approach upholds accountability, repeatable processes, and testing and iteration. While this may lead to delays, Hoskinson says it’s this that makes Cardano stand out from the sea of cryptocurrencies. In that, no other projects can claim to be as thorough in their approach.